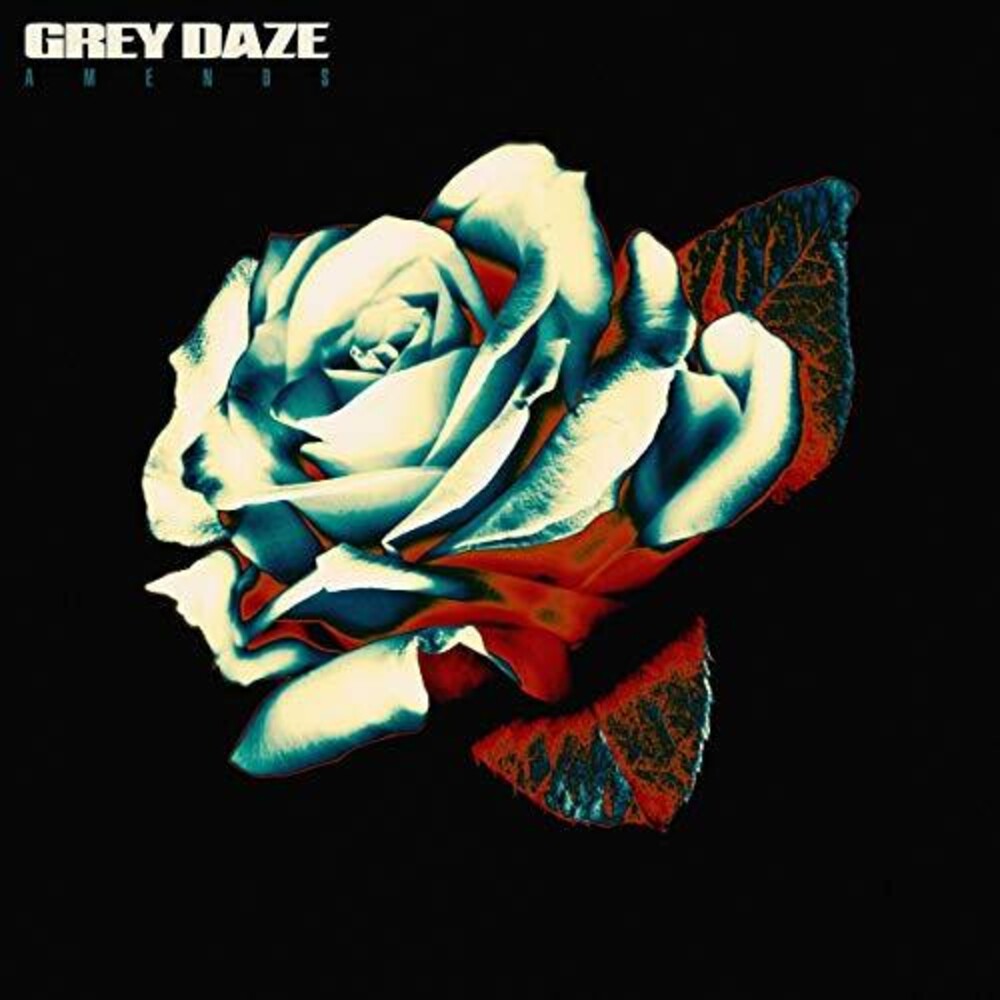 Vinyl LP pressing. 2020 release. Prior to his untimely passing, Chester personally announced a 2017 Grey Daze reunion on social media. As he never got the chance to launch the reunion himself, his bandmates, friends, family, and various collaborators stepped up to give the music the second chance it deserved, finishing what the late singer started. The musicians-longtime members Sean Dowdell [drums, backing vocals] and Mace Beyers [bass] as well as Cristin Davis [guitar] recruited in 2017-curated eleven tracks from their catalog and rerecorded the music in 2019 to accompany Chester's original vocals, which comprised many unheard takes from the vault. Released by Tom Whalley's Loma Vista Recordings and produced by Jay Baumgardner, the result illuminates the prophetic power of an icon on the cusp of one of rock 'n' roll's most significant revolutions and deepens his already venerable legacy in the process.