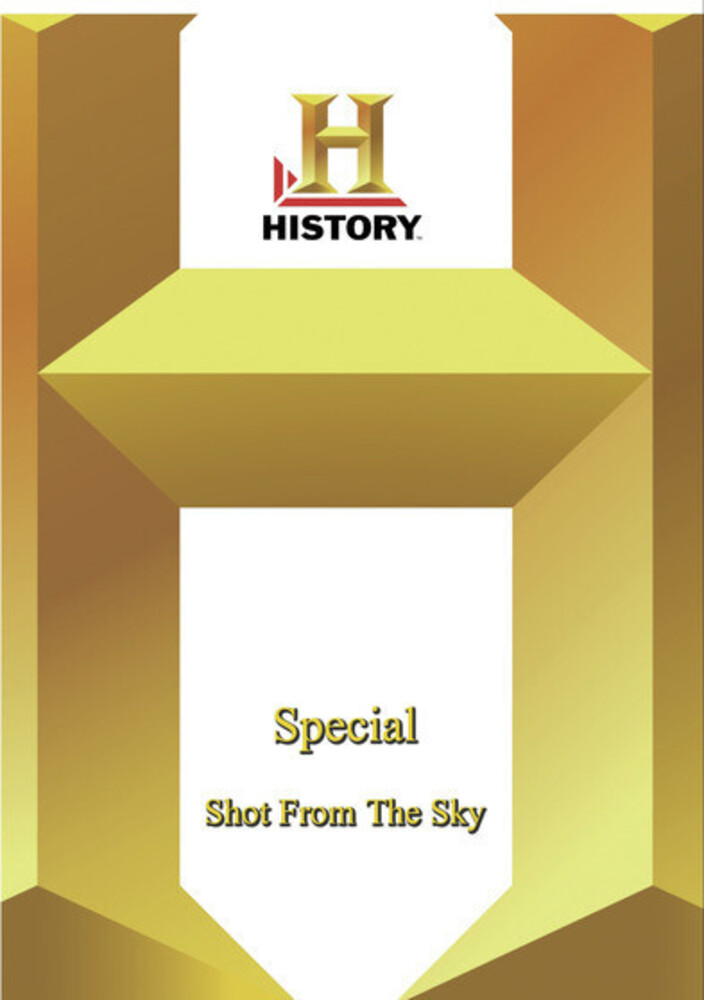 On June 14, 1944, pilot Roy Allen and the 10-man crew of his B-17 embarked on a mission over Nazi-occupied France that was supposed to be a milk run. Instead, it proved more dangerous than anything they ever imagined. Blasted by flak, Roy was forced to parachute into France. Trapped behind enemy lines, a 21-year-old schoolteacher- French Resistance patriot Colette Florin-saved his life. On his way back to England, a traitor within the Resistance betrayed Roy. Captured by the Gestapo, tortured, imprisoned and labeled a terrorist by the Nazis, he became one of 168 Allied airmen who shipped across Europe on a nightmare rail journey to Buchenwald Concentration Camp. In the heart of the Nazi empire, the only thing that kept them alive was each other. It's ahuman story of courage and loss, determination and sacrifice by ordinary people whose lives were profoundly altered by war.