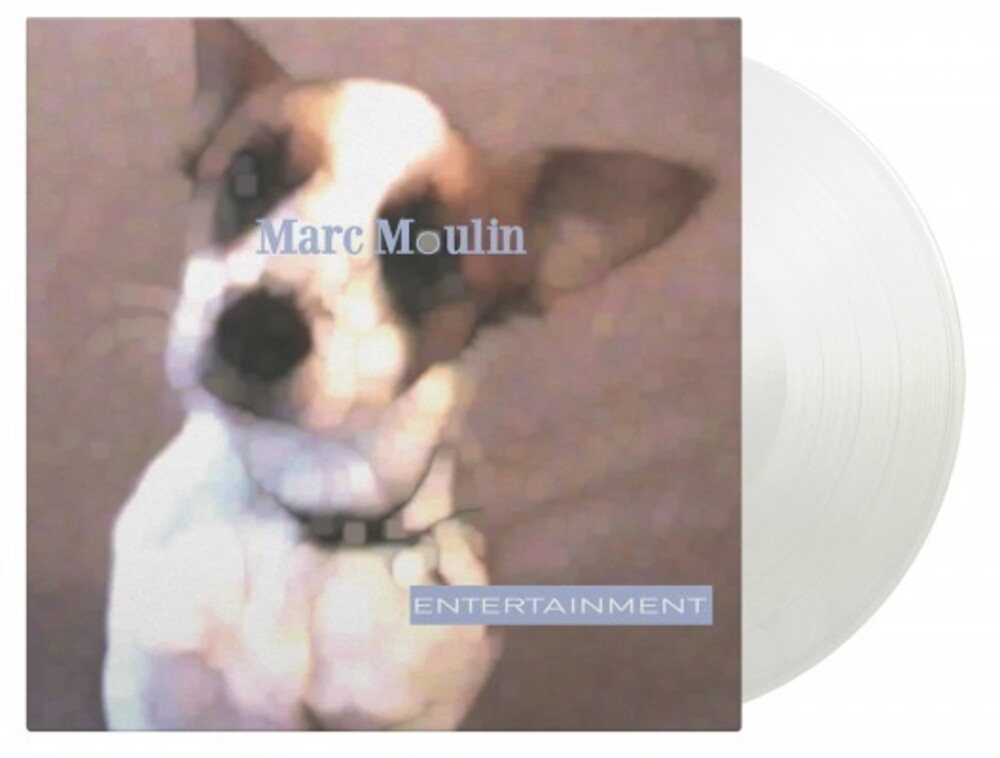 Limited 180gm translucent vinyl LP pressing. Marc Moulin's Entertainment (2004) is the perfect sequel to 2001's Top Secret, boasting 10 compositions that continue in the vein of his signature sound: blue screen Jazz with a good-humoured, cartoonish edge. The latter day's sound of the Belgian keyboard player and founder of jazz funk pioneers Placebo and electropop act Telex, became somewhat similar to that of St. Germain, with an atmospheric line in spoken samples - such as Horace Silver's voice on the opener - and some tasty trumpet and flugel horn. When the grooves hit, Moulin usually surprises with new mix details. A song like 'Preface' with it's trumpet line by Bert Joris has a fuller timbre than that Moulin is known for. There's even a spooky cover of Tony Williams's 'There Comes a Time'. A song like 'Irony' breathes a bit more, just like the exquisite 'Easy'.
back to top