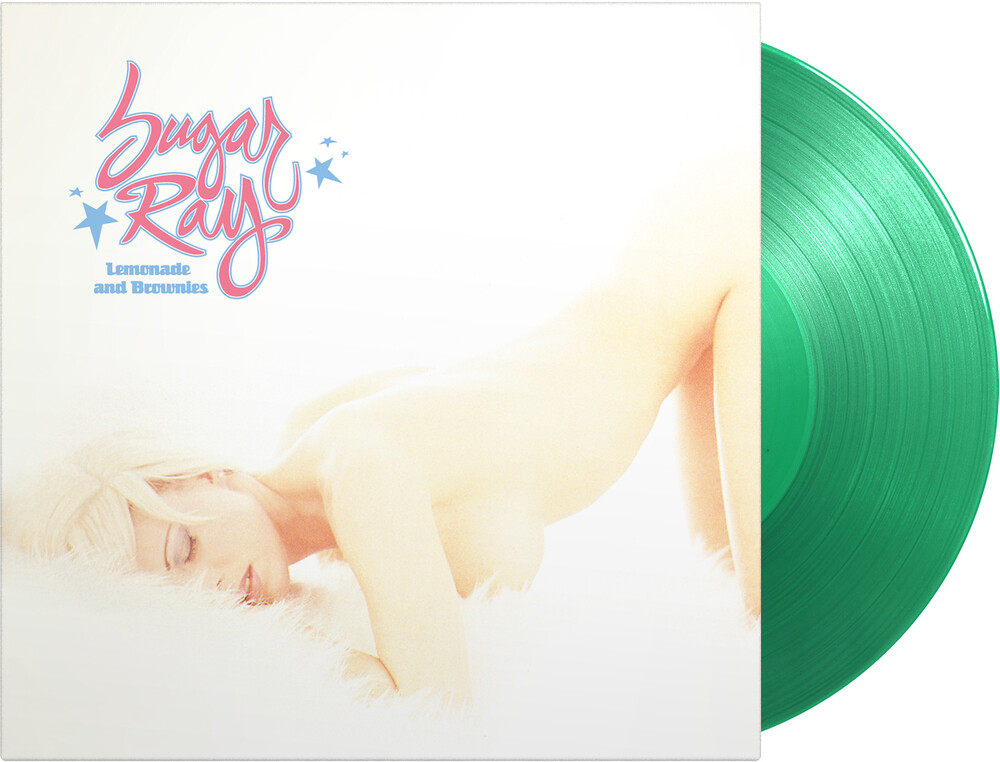 Sugar Ray became widely known through their infectious pop single 'Fly', and a consequent lighter musical direction displayed by songs like 'Every Morning', 'Someday', and 'When It's Over'. However, at Sugar Ray's earliest conception, they were a rock/metal band at heart, with enough goofy energy to land them a deal with Atlantic and a debut record produced by DJ Lethal, known as member of House of Pain and Limp Bizkit. This debut album titled Lemonade and Brownies was originally released in 1995 and showcases Sugar Ray in their most youthful and idealistic phase. It's a competent set of alternative funk and metal, with a few punk anthems to boot. Lemonade and Brownies is now re-issued and available as a limited edition of 2000 individually numbered copies on green translucent vinyl (this colour was handpicked by the band) and includes an insert with credits and artwork. The cover of the album features actress Nicole Eggert (known for her role in the extremely popular '90s TV drama series Baywatch).
back to top