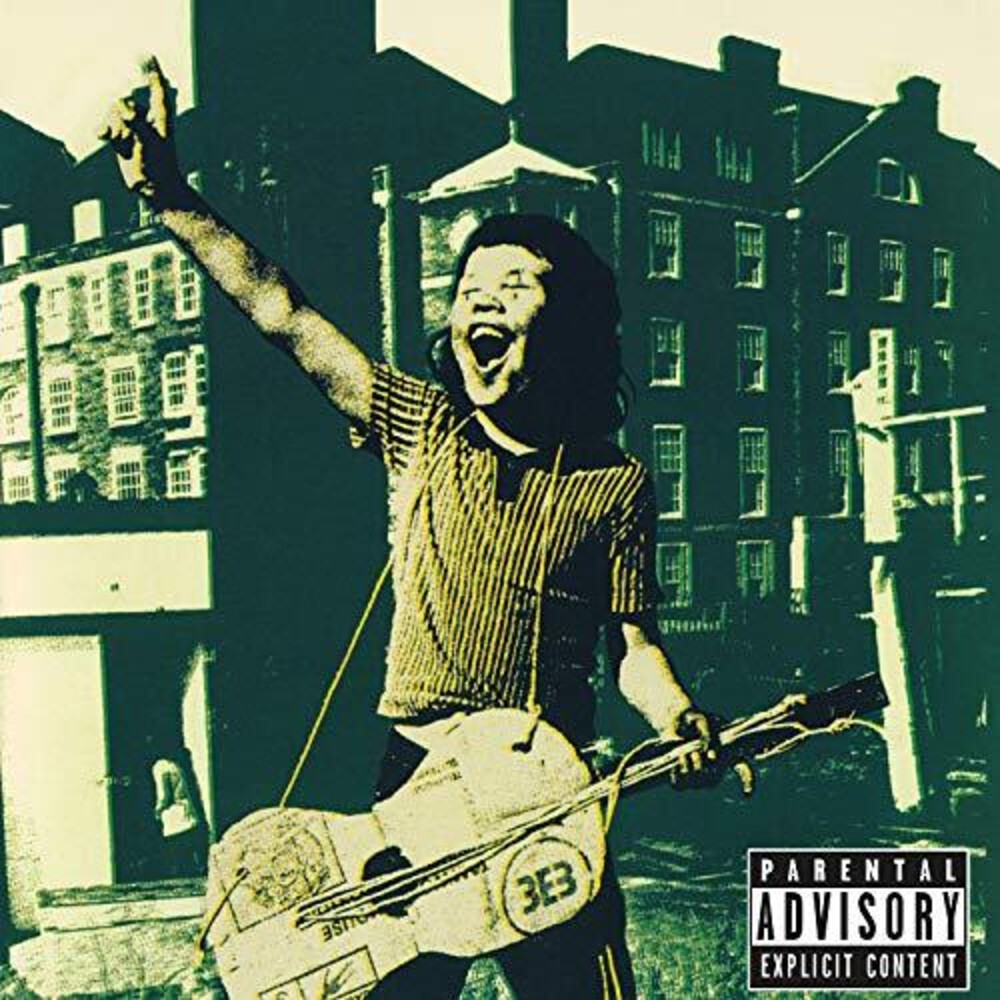 Limited 180gm audiophile vinyl LP pressing housed in special spot varnish sleeve. Out Of The Vein is the third studio album by rock band Third Eye Blind, and the first without longtime guitarist Kevin Cadogan. It is their most underrated record, but it sold pretty well and even reached #12 in the Billboard 200 chart. Singer Stephen Jenkins remains charismatic and vulnerable and delivers the same poppy promises of their successful debut record. Catchy beats and a more rocking approach combined with some punctual lyrics marks 'Out of the Vein'. 'My Hit and Run', 'Danger' and 'Faster' are some of the many highlights to be found on this record. It proved that Third Eye Blind still had it in them to release a worthwhile album.
back to top