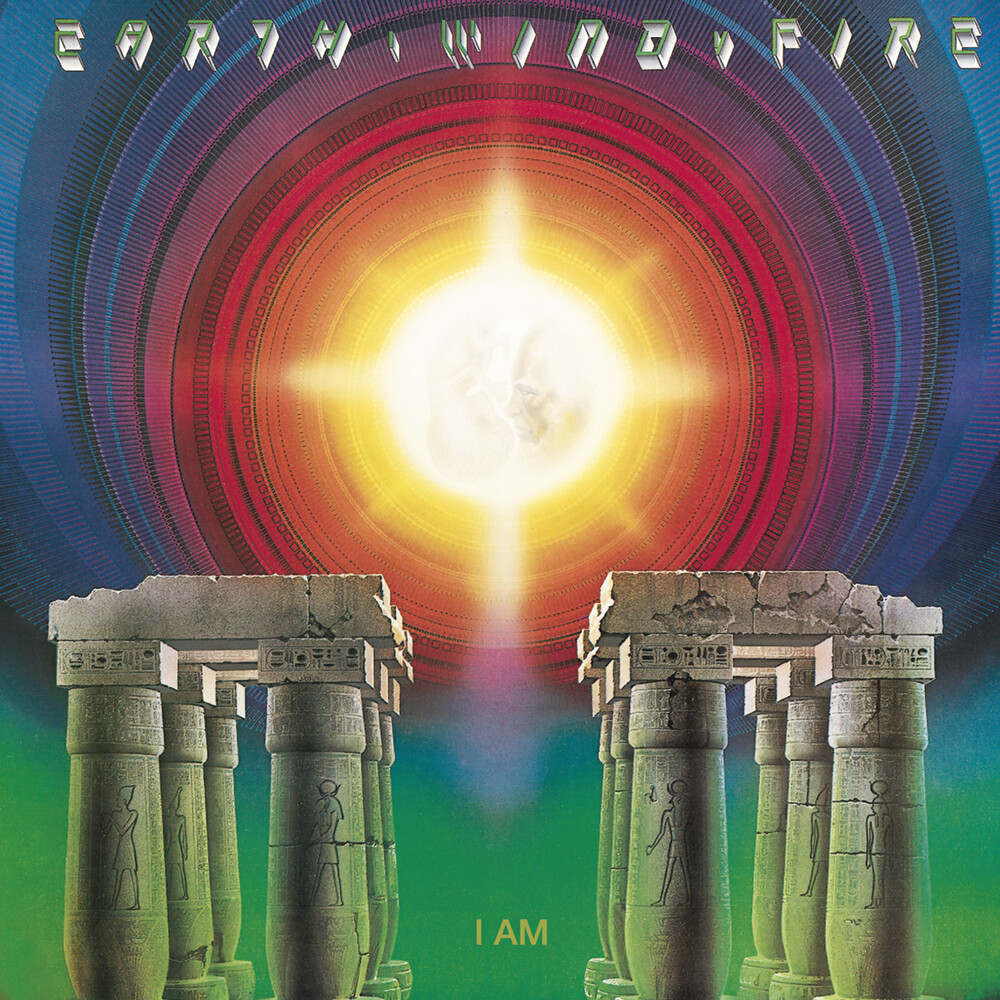 The album 'I AM' is pure magic. If you ever feel nostalgic about the disco era this is about as close as you can get to the atmosphere of those heady happy days. The best dance music of this era is often somewhere in between disco, funk and soul. Philip Bailey had the falsetto voice, Maurice White the tenor. "In the Stone" is a magnificent opener with a heavy brass section. The voices, the syncopated percussion and the irregular accents form a tasty cocktail. This album also supplied the biggest disco hit of the year, "Boogie Wonderland." The album is excellently produced and arranged, by Maurice White and it exemplify how an album is supposed to be made. All songs flow nicely into one another. The album is rounded out with the dirty "Dirty", one of the four bonus tracks.