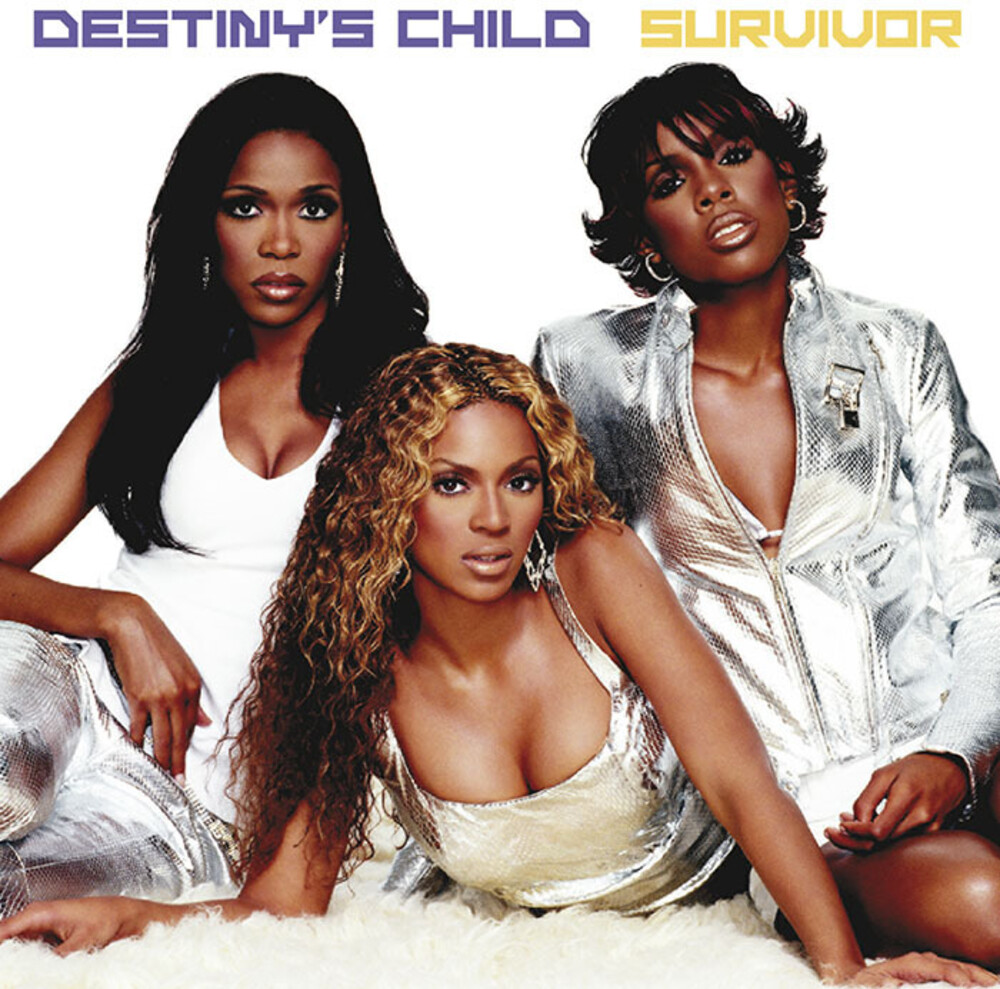 CD reissue. Survivor is the third studio album by girl group Destiny's Child. It was originally released by Columbia Records on May 1, 2001. The album features production by lead singer Beyoncé Knowles and J.R. Rotem, with additional production from Poke & Tone, Cory Rooney and Mark J. Feist. Five singles were released from the album: "Independent Women Part I", "Survivor", "Bootylicious", a cover of Samantha Sang's "Emotion", and "Nasty Girl". In the US, the album debuted at #1 on the Billboard 200 chart on May 19, 2001.