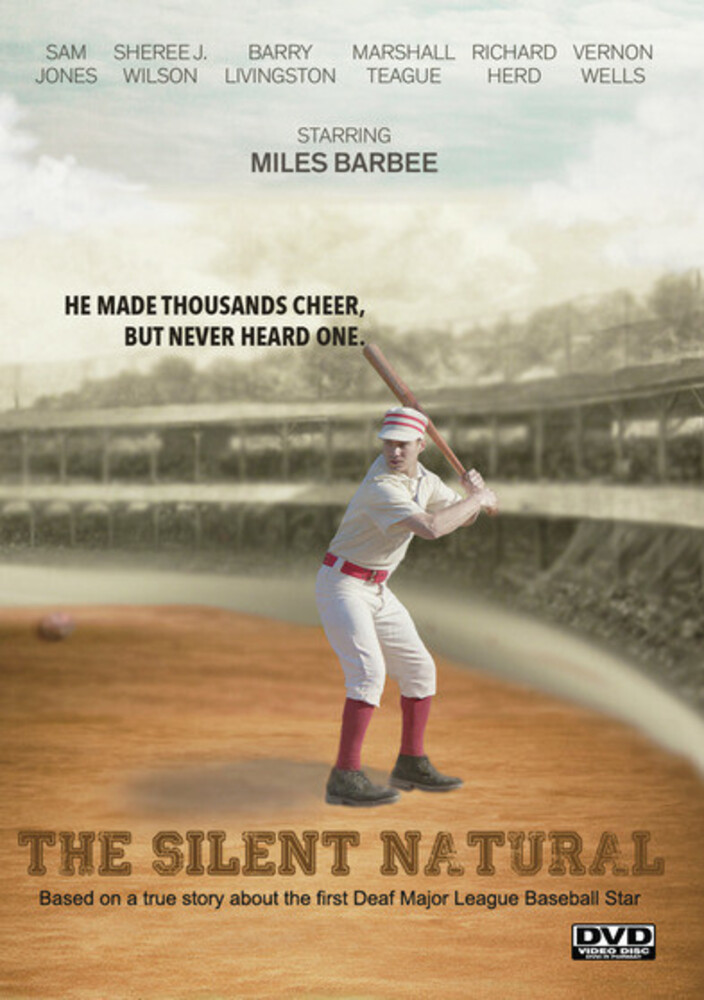 At the age of 24, William Hoy grabs his spikes and boards a train headed for the Minor League team in Oshkosh. His professional baseball career has begun. Despite his diminutive size (5' 4, 148 pounds) and him being Deaf, he demonstrates explosive speed and a powerful arm. But Hoy faces challenges far and above those of a normal new prospect. Unable to hear calls of the umpire, Hoy communicates with his third-base coach who relates the calls by signing. After two years in the Minor Leagues, Hoy signs with the Washington Senators in 1888 and leads the National League with 82 stolen bases in his rookie year. He becomes the First Deaf Major League Baseball Star.