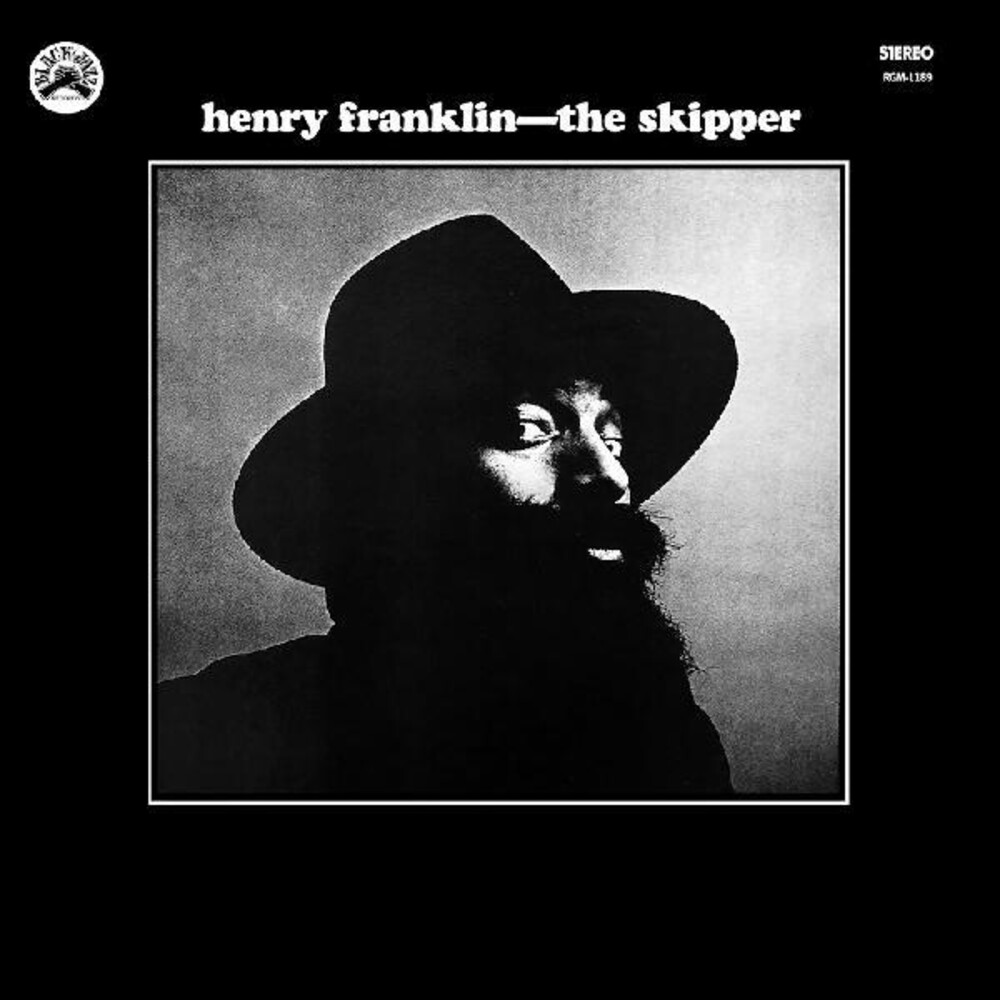 Vinyl LP pressing. Though it's hard to pick a winner among the estimable Black Jazz catalog, this 1972 release from bassist Henry 'The Skipper' Franklin would have to be near the top of the list. Franklin got his start woodshedding with Latin maverick Willie Bobo in the mid-'60s and went on to play with The Three Sounds, but probably his most notable gig prior to this debut album was his stint in Hugh Masekela's band (that's Franklin playing bass with Masekela at the 1967 Monterey Pop Festival). For The Skipper, Franklin assembled a crack outfit that included a horn section of trumpeter/flugelhornist Oscar Brashear (Bobby Hutcherson, Ry Cooder, Donny Hathaway) and tenor & soprano sax man Charles Owens (Buddy Rich, Horace Tapscott, John Mayall) along with a Masekela bandmate in electric pianist Bill Henderson and ace drummer Michael Carvin (Pharoah Sanders, Lonnie Liston Smith, Freddie Hubbard). This is such a unique, organic recording that it's hard to make comparisons; definitely a little fusion, a little '60s Blue Note feel, and the usual Black Jazz journey to the more lyrical, pop-inspired ('Little Miss Laurie') and funk-infused ('Plastic Creek Stomp') sides of jazz, but perhaps the best comparison is late-'60s Miles before he went electric. In any case, The Skipper is just a joy to listen to from start to finish, beautifully recorded by Black Jazz producer Gene Russell and blessed with some really fine writing, most of it by Franklin himself.