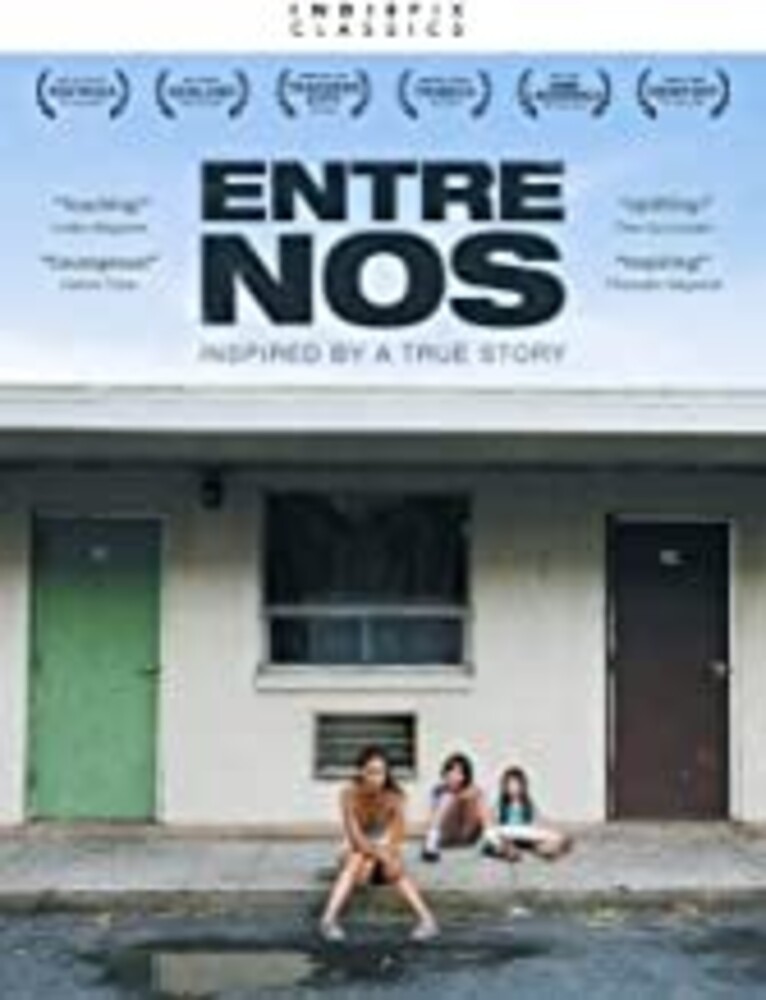 The American dream is not all that it's cracked up to be. Inspired by a true story, ENTRE NOS offers a glimpse into the life of a newly-arrived Columbian immigrant struggling to survive in New York City. Abandoned by her husband, Mariana is left to care for her two children and fend for herself in a fast-paced city where she barely speaks the language. As a result, she faces eviction and homelessness. As if abject poverty wasn't enough, she also has to decide what to do about an early term pregnancy and figure out how to find a job in New York City. But Mariana doesn't give up easily, and she comes up with an ingenious way to survive.