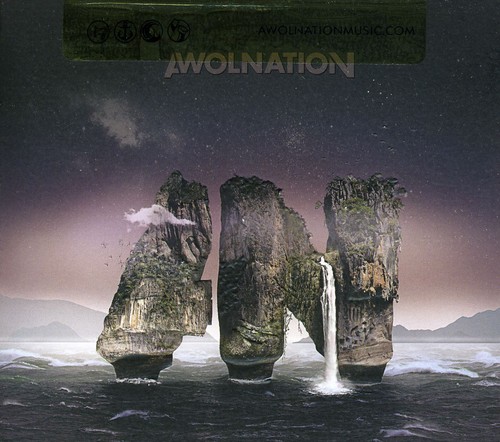 2011 debut album from the LA-based Alt Rock/Hip Hop crew, the musical brainchild of mainman Aaron Bruno. After the critically successful EP, Back From Earth, Awolnation are garnering more attention than ever with an album so full of energy and ideas that it's only fitting that it's the first release on Red Bull Records.
back to top