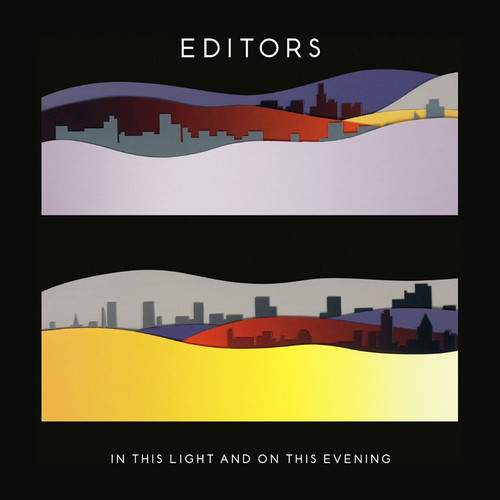 In This Light and On This Evening
Artist: Editors
Format: CD
New: Not in stock
Wish

U.S. pressing inlcudes bonus material. 2009 album from the British quartet. In This Light & On This Evening represents a significant step forward for the band following the huge successes of debut album The Back Room and the #1 follow up An End Has A Start. There have been many changes to life in Editors since An End Has A Start broke the band worldwide and established the Birmingham based four piece as one of the UK's most prominent bands of recent times. Bassist Russell Leech and guitarist Chris Urbanowicz are now resident in New York whilst singer Tom Smith has become a father. These changes added to the sense that In This Light And On This Evening was the start of a new chapter for Editors and the band came together in London for the recording sessions with producer Flood at the start of 2009 with a determination to push their sound into wholly new territory. Whilst all four members were keen to make a far more electronic record, they were determined to 'give the machines a human feel' in the words of lead singer Tom Smith.