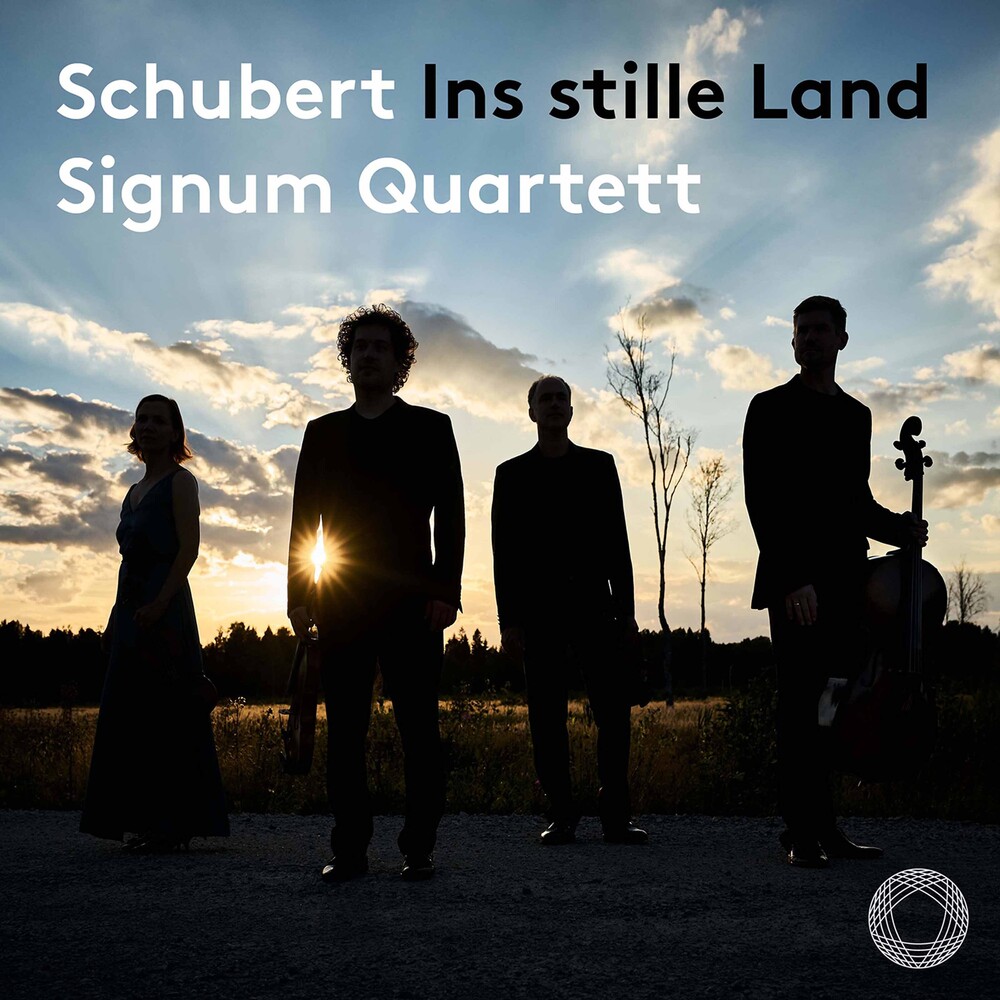 After their multi-award-winning album Aus der Ferne, the Signum Quartett continues their Schubert journey for PENTATONE with Ins stille Land, another recording that explores the fascinating connections between his string quartets and songs, the latter arranged for string quartet by Xandi van Dijk, the ensemble's violist. The concept for this recording project grew out of the Schubertiad, where chamber music and vocal works would be heard side by side in an intimate setting. The songs and quartets featured on Ins stille Land share a fascination for alienation and death, characteristic of Schubert's troubled existence, with his world famous "Death and the Maiden" quartet as the album's centrepiece. The Signum Quartett is frequently hailed as one of the most adventurous and outstanding ensembles of today. The quartet's first PENTATONE recording Aus der Ferne (2018) won an Opus Klassik 2019 award, as well as a diapason d'or.