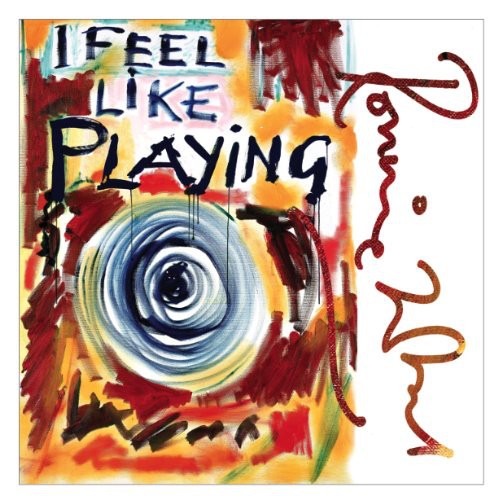 2010 solo album from the Rock guitarist. As one of the premier guitarists in the world, Ronnie Wood has been featured over the years in bands such as the Rolling Stones, the Faces and the Jeff Beck Group. I Feel Like Playing is the seventh studio album for Wood, his first since 2001's Not for Beginners the album features guest appearances from Slash, Flea, Billy Gibbons, Kris Kristofferson, Eddie Vedder, Bernard Fowler, Daryl Jones and Jim Keltner.
back to top