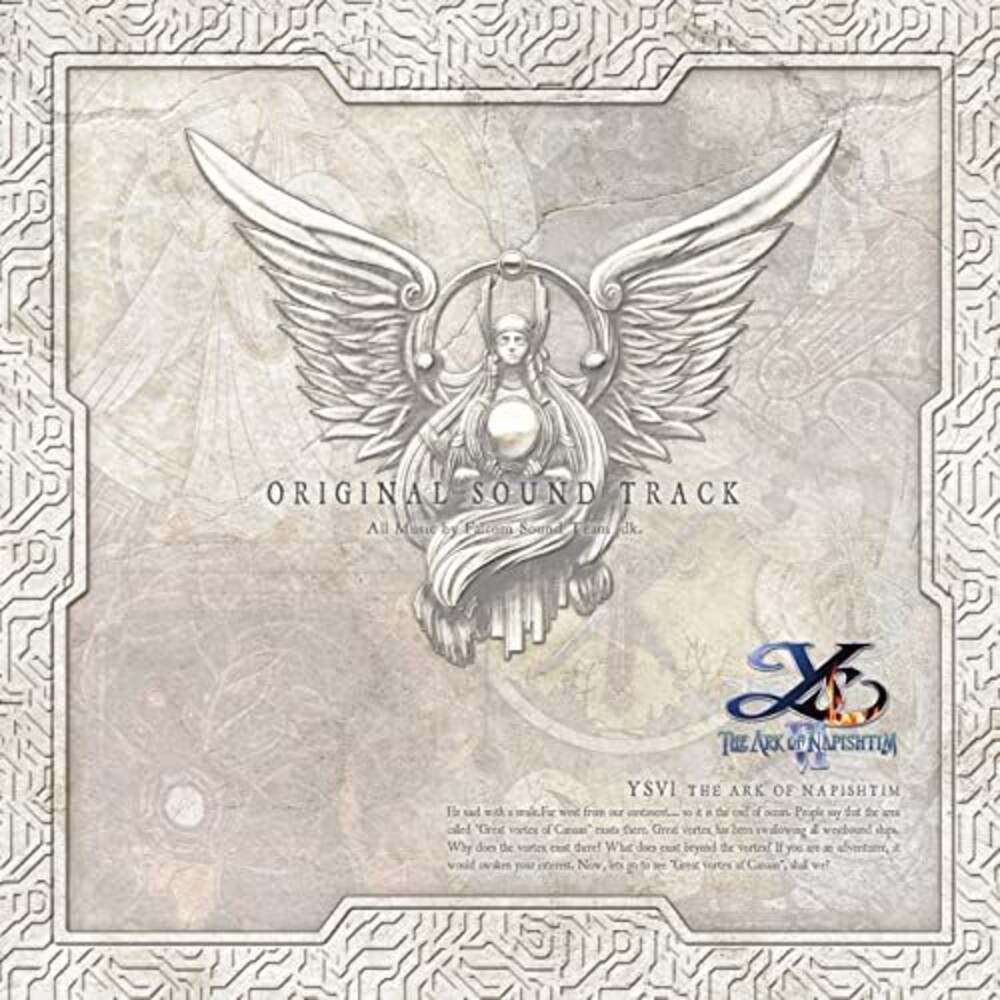 Streaming Arrow Records is excited to present the release of the soundtrack to Ys VI: The Ark of Napishtim.Released back in the far-away year of 2003, Ys VI reawakened the then long-dormant series with a gorgeous 3D entry that successfully paved the way for gameplay styles of future entries in the series and the beautifully varied soundtrack that captures the beauty of nature, dangers of exploring the unknown, and of course, heavy metal guitar riff-laden boss themes that serve as the musical foundation for the Ys series to this day.
back to top