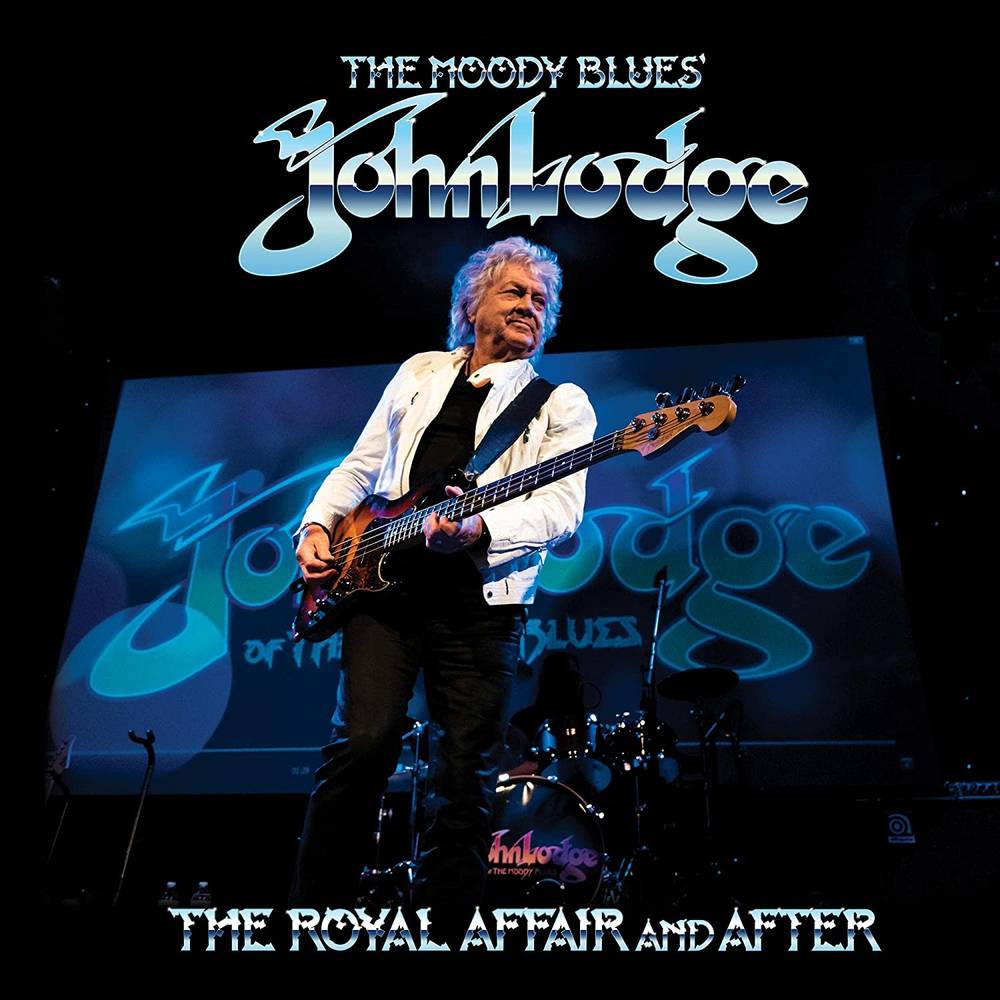 2021 live release from the Moody Blues member. The album features incredible new live recordings of all his Moody Blues hits, plus special tributes to all his bandmates, Graeme Edge, Justin Hayward, Mike Pinder and Ray Thomas. John is delighted to release this album, an album that encompasses the songs that he describes as being 'the soundtrack of his life', and continues in his deeply-felt quest to 'Keep the Moody Blues music alive'. The album was recorded live in Las Vegas on 'The Royal Affair Tour', with additional tracks recorded during his subsequent USA dates.
back to top