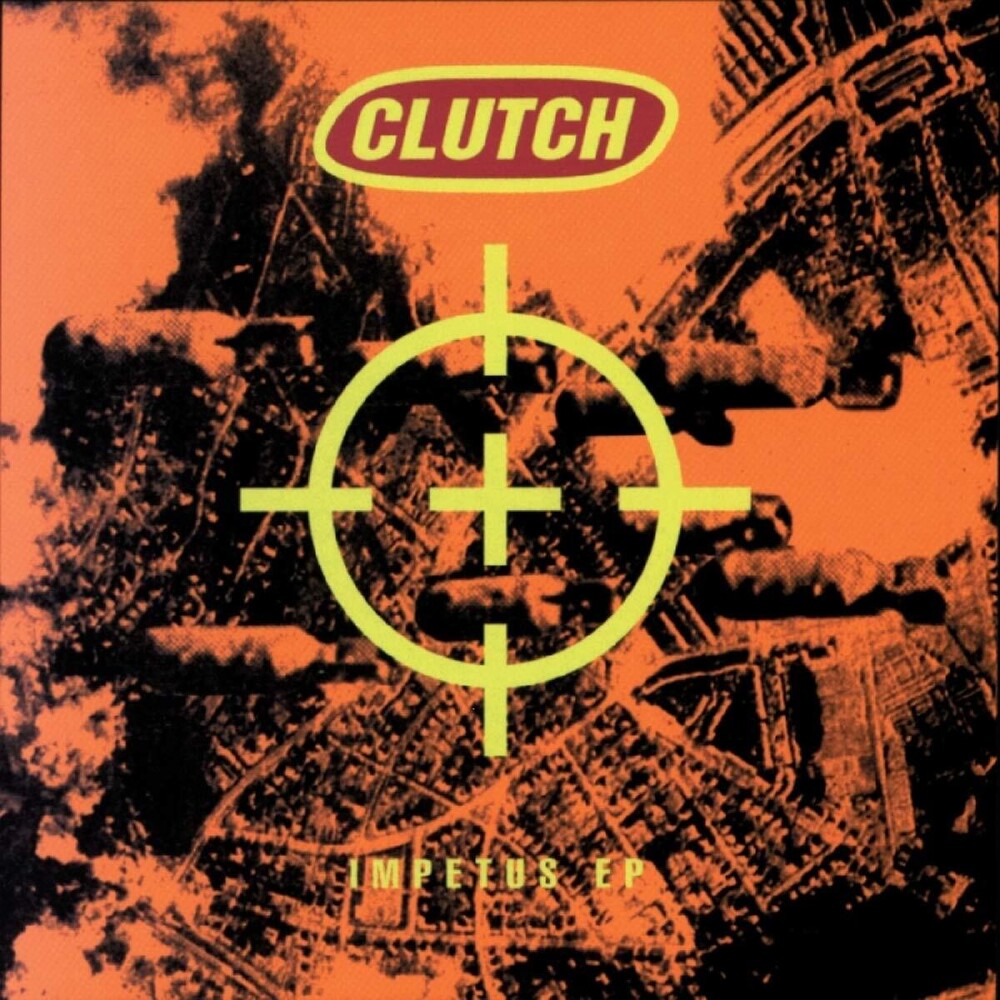 Having achieved commercial success and plenty of critical acclaim, it may come as a surprise to some people to know that American rock band Clutch had a release on Earache way back in their early days, before the release of their first album. Now with their 12th album coming up later this year, we've brought back these early recordings on CD. 5 tracks, including all three from the band's second ever single "Passive Restraints" which remains a key part of their set list to this day, as well as the track "Pile Driver", previously only available on the extremely rare 12" edition of Clutch's first ever single way back in 1991.