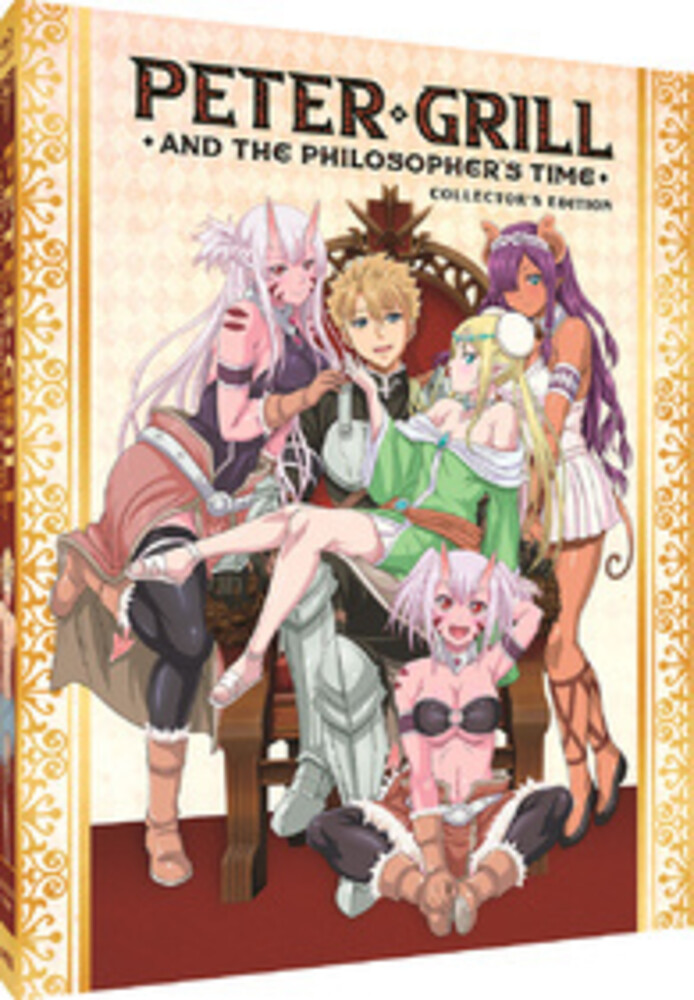 Peter Grill may be the most powerful warrior in the world, but in a culture where strength is everything, there are lots of ambitious young women who will do anything to "acquire" Peter's superior genes in order to bear powerful offspring! So, even though Peter just wants to marry his fiancée, he's instead being beset by a bodacious bevy of Peter-obsessed females fiercely determined to get into his bed and/or ironclad pants! That would be a sticky situation even if the bawdy belligerents were merely human, but with elves, trolls and orcs all craving a little private Peter action, can even Peter stand up to this wave of pulchritudinous force? His flesh may be strong but his will may not hold up quite as rigidly when comely babe after babe keeps coming to test this poor Peter's mettle in PETER GRILL AND THE PHILOSOPHER'S TIME!