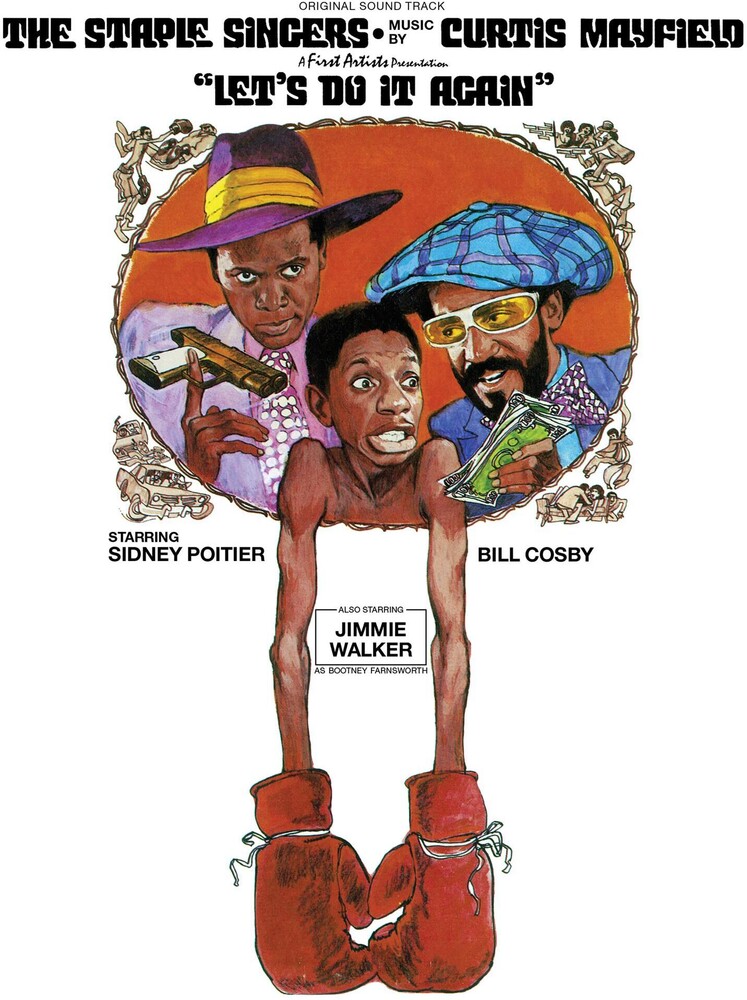 Digitally remastered edition. Omnivore is proud to present the remastered 1975, Curtis Mayfield-produced soundtrack Let's Do It Again. The new edition features liner notes from Grammy-Award winning author, Rob Bowman and all single edits as bonus tracks. This reissue is produced and remastered by Grammy-winners, Cheryl Pawelski and Michael Graves respectively, and include photos all ephemera in the booklet. The Staple Singers are an American musical treasure. During the '70s, they placed 13 singles on the U.S. Pop Chart and 20 on the U.S. R&B Chart. Besides recording, touring and chasing songs up the charts, the group also found time to not only appear in music-related motion pictures like Wattstax (1972) and The Bands' The Last Waltz (1976), but they also contributed to the Sidney Poitier-directed film soundtrack, Let's Do It Again with music produced by Curtis Mayfield. This, their first post-Stax effort, sent the title track, "Let's Do It Again," to the #1 spot on both the Pop and R&B charts.