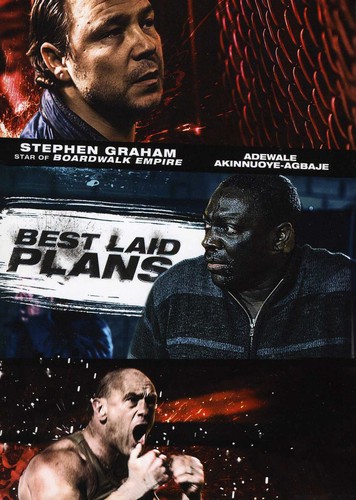 David Blair directs this powerful British Drama, loosely inspired by John Steinbeck's novel 'Of Mice and Men'. Set in Nottingham, the film revolves around the relationship between the thuggish Danny (Stephen Graham) and Joseph (Adewale Akinnuoye-Agbaje), a giant of a man with a mental age of seven. When Danny finds himself in debt to a local crime boss, he feels he is left with no choice but to manipulate Joseph into participating in a series of underground cage fights from which Danny can pay his debts.
back to top