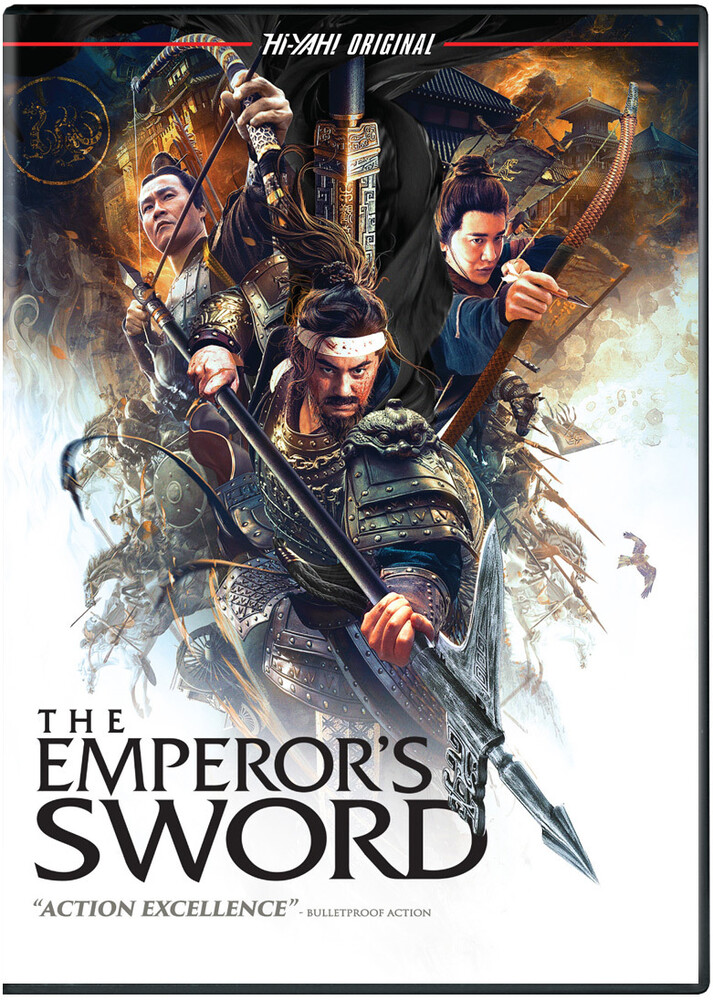 During a time of peace, a deadly sword that bestows great power upon it's wielder was divided and hidden. After the emperor dies, a deranged rebel seizes power and stages a massacre during his search for the blade, leaving only one survivor. Now, the young daughter of a great general is all that stands between a tyrant and his quest for domination.