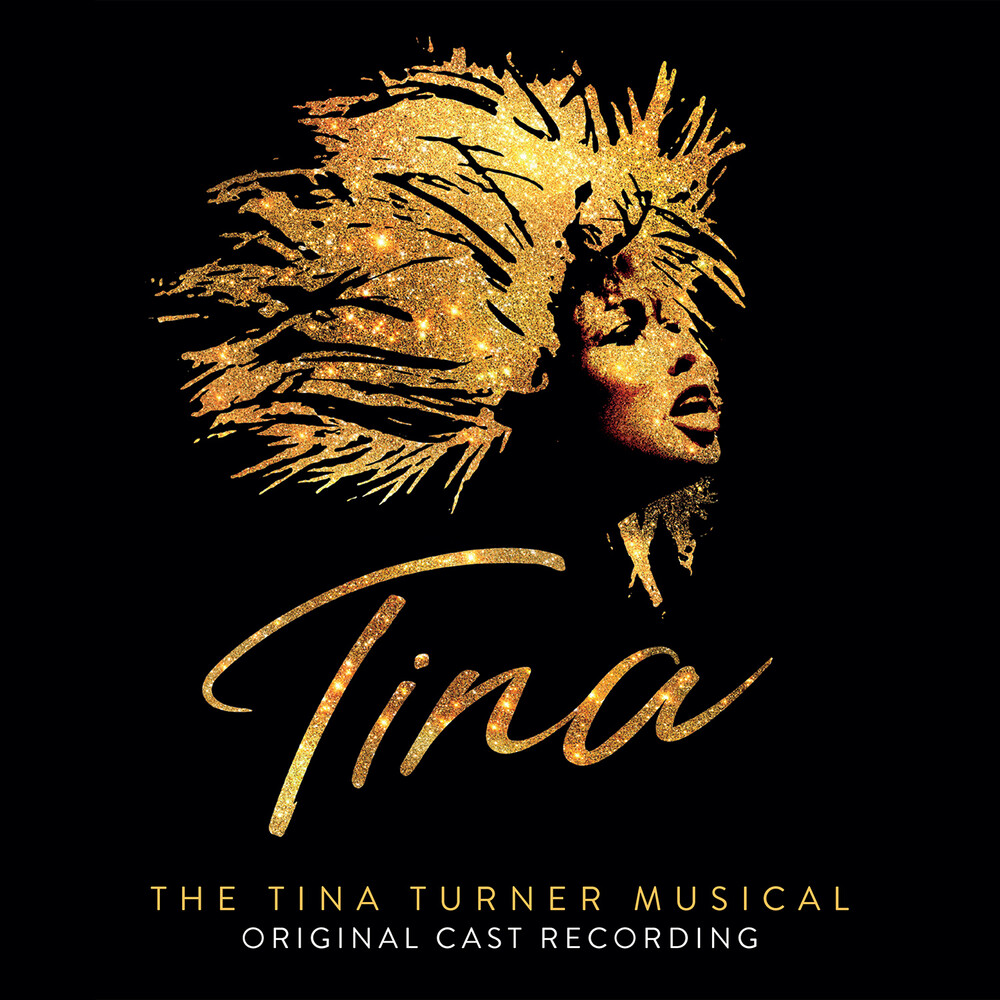 INA - THE TINA TURNER MUSICAL received it's world premiere in London and subsequently broke all box office records at the Aldwych Theatre. Adrienne Warren recreated her celebrated performance on Broadway in Fall 2019. The Broadway production was nominated for 12 Tony Awards! From humble beginnings in Nutbush, Tennessee, to her transformation into the global Queen of Rock 'n' Roll, Tina Turner didn't just break the rules, she rewrote them. This new stage musical, presented in association with Tina Turner herself, reveals the untold story of a woman who dared to defy the bounds of her age, gender and race. The album was recorded in February 2019 at Angel Studios and produced by Nicholas Skilbeck and Ghostlight Records founder, Kurt Deutsch, and co-produced by Tom Kelly.