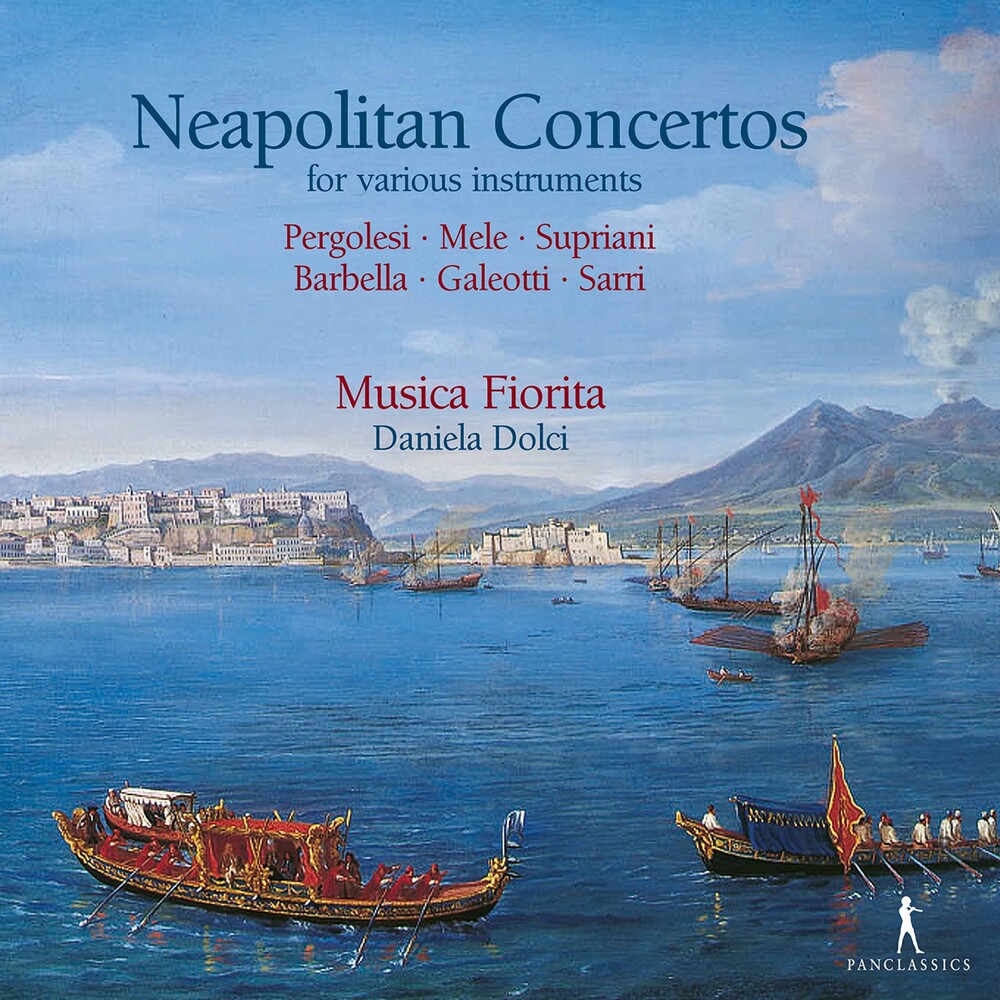 Early 18th-century Naples was a flourishing centre for the production of sophisticated instrumental music - a diverse panorama characterized by an extraordinary variety of genres and forms. Naples prided itself on being an important school of repertoire for string instruments, emanating from the city's conservatories, the foundries of famous masters and virtuoso students. The Neapolitan interest in string instruments was not only reserved to the violin - here represented by a Violin Concerto by Pergolesi -; great importance was also attached to the cello which in the course of the 17th century gradually became a solo instrument, emancipating itself from a mere "basso continuo instrument". The Neapolitan cello literature succeeded in perfecting the technique and developing the expressive and melodic capabilities of the instrument illustrated here by works by Francesco Supriani and Stefano Galeotti. Neapolitan instrumental music had another great protagonist with the recorder. Most composers of the Neapolitan school who wrote for the recorder were primarily opera composers, often transferring the suppleness of the human voice into instrumental writing for this instrument, as Domenico Sarri and Giovanni Battista Mele did. The sonatas and concertos recorded here by Daniela Dolci and her ensemble Musica Fiorita represent a small but important sample of the expressive capabilities of Neapolitan instrumental culture. It shows clearly that Naples was also a centre of compositional creativity, waiting until our times to be discovered, performed and championed.