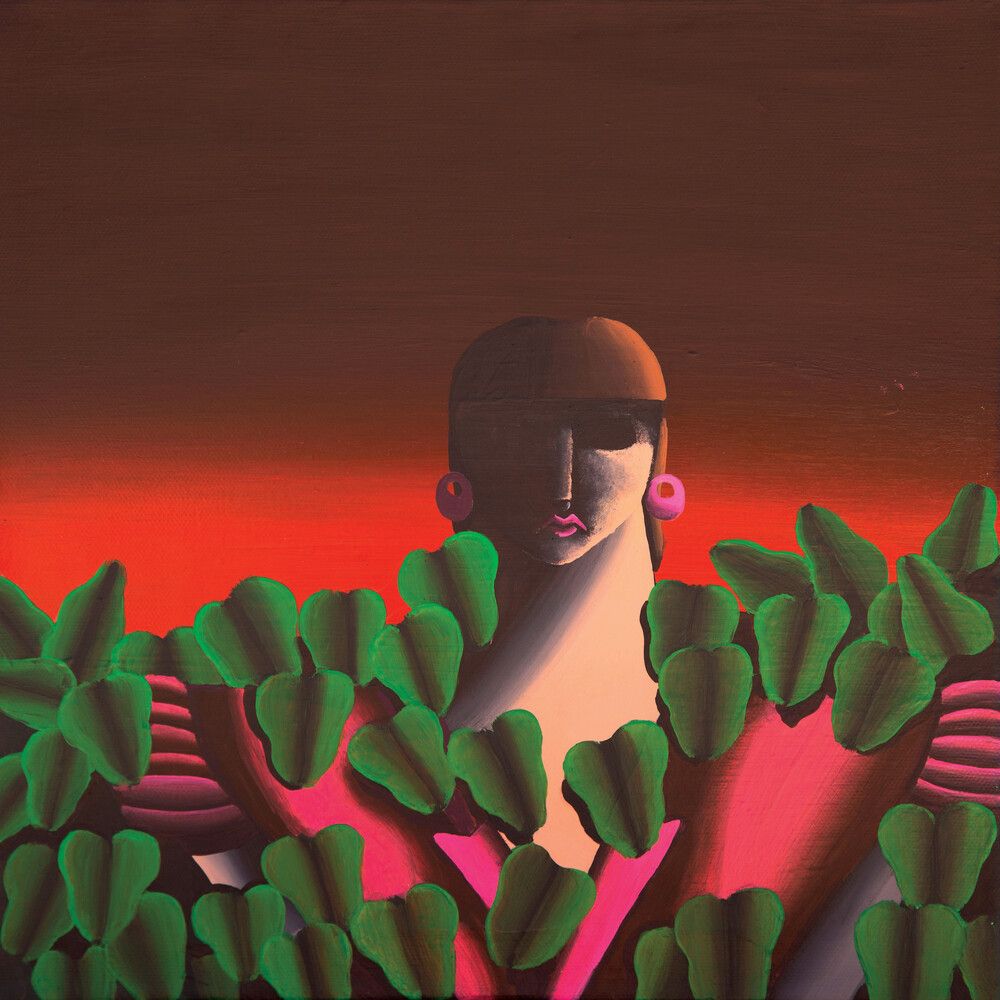 Born out of finding yourself in the cosmic confusion of living out on the road, Sweets of Reason is a lush 12 song collection of infectious melodies set to dreamy synths. PNW born Fiona Moonchild has been touring and playing shows relentlessly in collaborative projects such as Scott Yoder, Boyfriend and Doglob, but has only recently come out on her own to profuse her first darkly glamorous debut solo record.Influences from Stereolab and Bowie are clearly part of the sonic genealogy of the dozen romantically saturated tracks that all started coming together on breaks from touring as a bedroom pop project. Bit by bit, her songwriting quickly expanded upon her receiving the Crybaby Studios Musician Grant, where she was able to do most of the instrumental tracking. Vocals were tracked at the DIY legendary Woodland Theater, and her Italy based touring pal Giacomo Papini was recruited on drums as the only outside instrumentalist. It was mixed, engineered, and produced herself-mostly on land, but some at sea, during her epic stint sailing from Seattle to Southern California. As the world emerges from the wreckage of Covid-19, Moonchild keeps a cautious dream of hope, singing, "you're the Pillar that keeps this city erect/do you know you are a beautiful dreamer."Sweets of Reason will be released by the up-and-coming queer PNW label Cruisin Records.
back to top