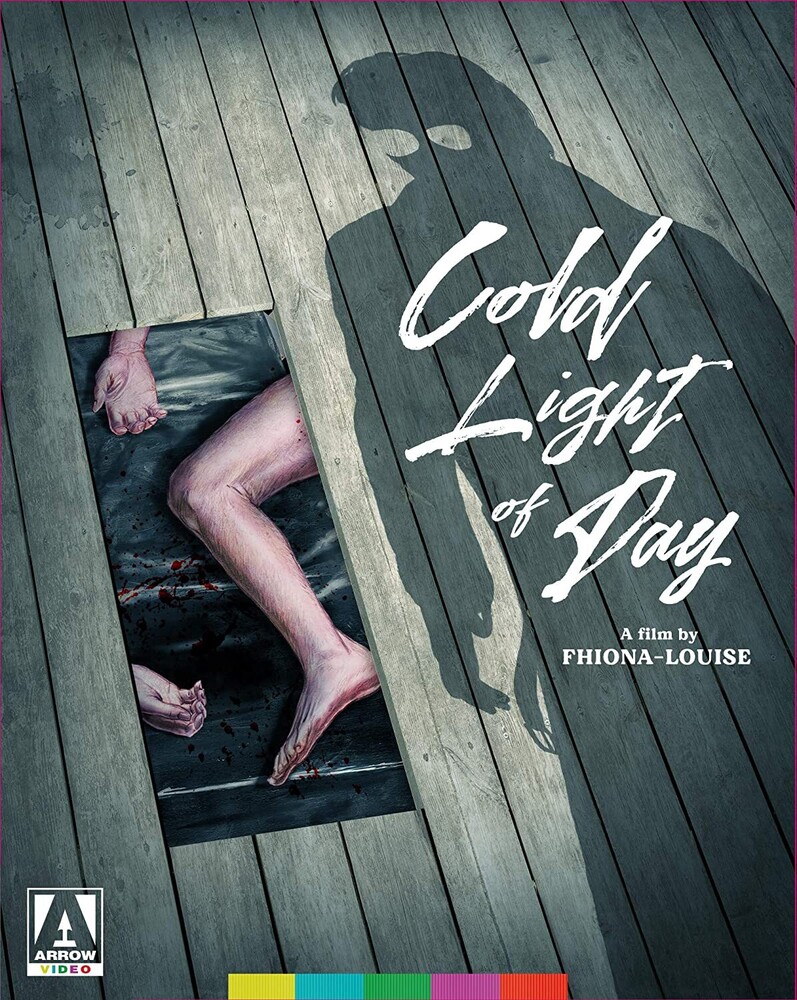 February, 1983. Detectives are called to a residential address in the London suburbs following reports that the drains have been clogged by human remains. One of the property's residents, Dennis Nilsen - a mild-mannered and unassuming civil servant - is brought in for questioning, leading to the discovery of one of the most shocking and disturbing cases of serial murder ever to rock Britain. Offering a grim and gritty retelling of the story of "Des" Nilsen, often dubbed the "British Jeffery Dahmer", 1989's Cold Light of Day stars Bob Flag (the face of Big Brother in Michael Radford's 1984) as Nilsen-cipher Jorden March, delivering one of the most chilling and credible portrayals of a serial killer ever committed to screen. From writer-director Fhiona-Louise, Cold Light of Day - which picked up the UCCA VenticittĂ  Award at the 1990 Venice International Film Festival - is a hugely underseen and underrated British effort that can stand proudly alongside the likes of Henry: Portrait of a Serial Killer as one of the most unflinching true-crime films of all time.Bonus MaterialsLimited Edition of 2000 unitsBrand new 2K restoration from the original 16mm camera negative approved by director Fhiona-LouiseOriginal uncompressed mono audioOptional English subtitles for the deaf and hard of hearingBrand new audio commentary with writer/director Fhiona-LouiseBrand new audio commentary with film historians/writers Dean Brandum and Andrew NetteNewly-filmed interview with actor Martin Byrne-QuinnNewly-filmed interview with actor Steve MunroeOriginal Cold Light of Day promo film made to raise financing for the featureRe-Release TrailerTwo short films starring Cold Light of Day director Fhiona-Louise and photographed by Star Wars DP David Tattershall, newly restored in HD: Metropolis Apocalypse (1988, 11 mins) and Sleepwalker (1993, 2 mins)Reversible sleeve featuring original and newly-commissioned artwork by Gilles VranckxLimited Edition Die-cut O-cardLimited Edition collector's booklet featuring new writing on the film by Jo Botting and a look at how the press reported Dennis Nilsen's real-life crimes by Jeff Billington