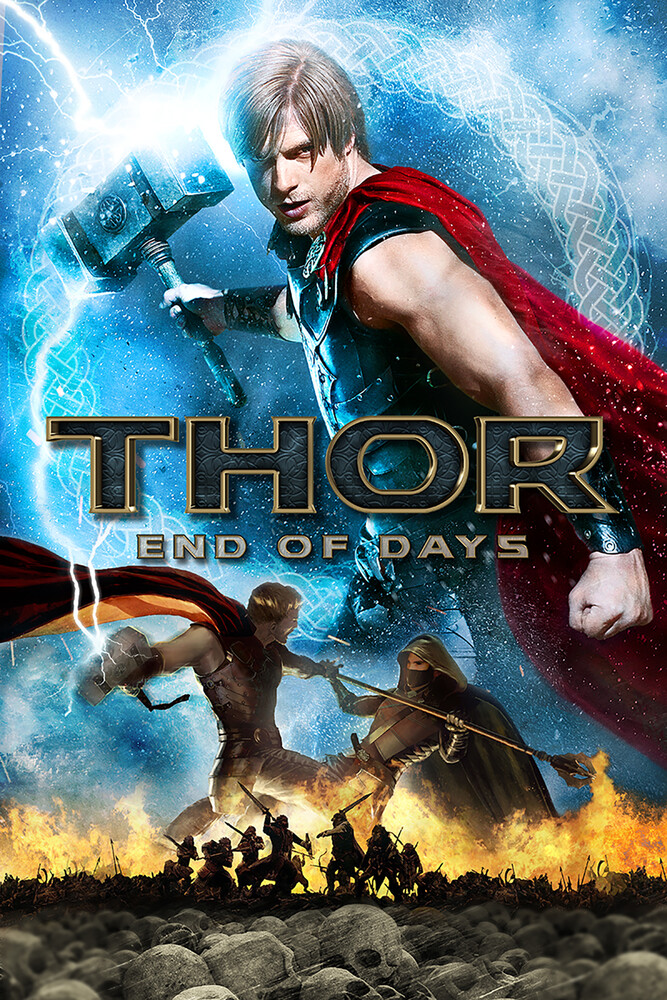 Loki plots to plunge the universe into darkness poisoning the minds of the innocent across all 9 Realms. Killing his father Odin and The Guardians, Loki flees Asgard. The powerful but arrogant warrior-god Thor pursues him wreaking havoc among humans on Midgard (Earth), however, along his journey he's rendered unworthy, waking on Earth without his mighty hammer, or his memory. Alone and vulnerable, Thor enlists the help of a female human companion in his quest to regain his honor and power, and defeat Loki before he can build his dark army.