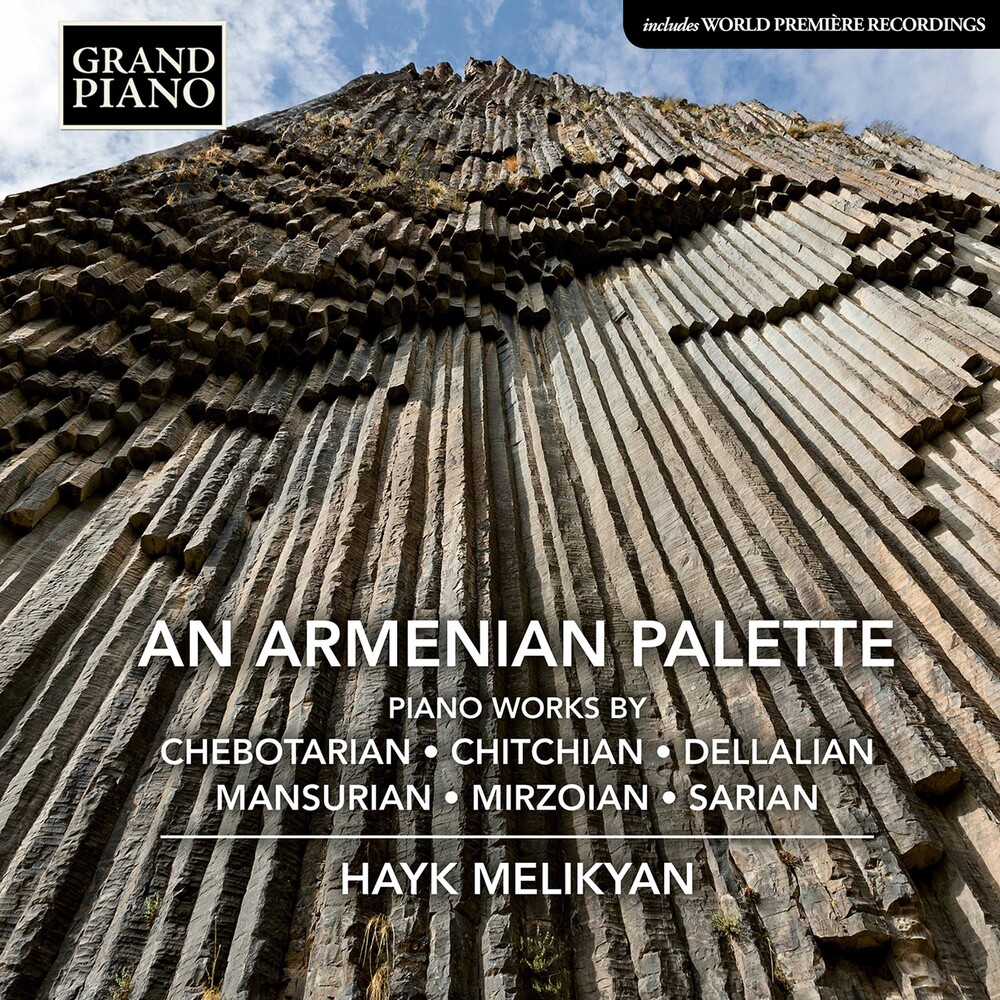 This selection of Armenian piano music reflects the national characteristics, influences and technical developments of it's composers over a 70-year period. The colourful dance element spiced with Armenian modes that is so distinctive is contrasted by Tigran Mansurian's courageous avant-garde Three Pieces from 1971. The Armenian 'Mighty Handful' are represented by quintessential works by Mirzoian and Sarian, while several world premiĂ¨re recordings expand an appreciation of the national style's variety and versatility with music couched in ethereal depth and lyric virtuosity. HAYK MELIKYAN is recognised internationally by classical music audiences and critics alike as one of Armenia's most versatile and imaginative musicians and among today's most engaging virtuoso pianists. He studied at the Komitas State Conservatory of Yerevan and leads an active concert life. Melikyan is a laureate of numerous international piano competitions, including the OrlĂ©ans Concours International and the IBLA Grand Prize. In 2013, he received the title of Honored Artist of the Republic of Armenia. His solo album Arutiunian: Complete Piano Works (GP718) received The Best Classical Album prize at the annual 2018 Swallow Music Awards in Armenia. Hayk Melikyan has given premiĂ¨res of numerous works by contemporary composers and a number of pieces have been specially written for him