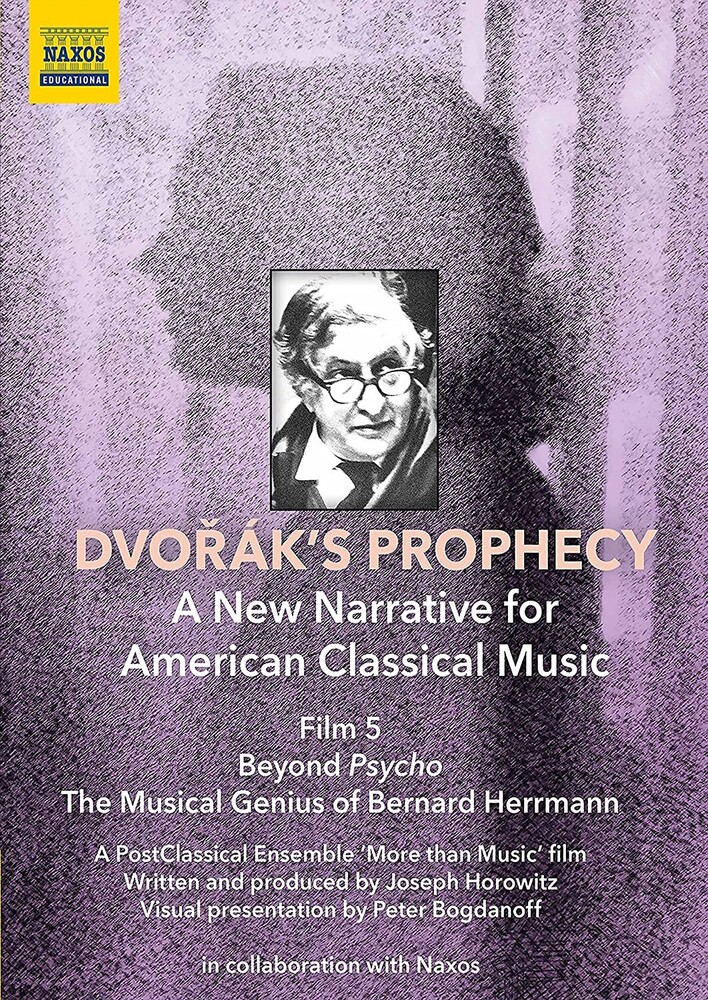 Hollywood's supreme film composer was a casualty of the standard narrative- as he himself was bitterly aware. Not only were his movie scores high creative accomplishments; Bernard Herrmann was a formidable- and formidably unfashionable- concert composer whose Clarinet Quintet may be the most beautiful chamber music by an American. His Psycho Narrative, which we also sample, surpasses the Psycho Suite we normally hear. He honed his gift for dramatizing the spoken word as the pre-eminent composer for a genre no longer remembered: the radio drama. We sample Whitman (1944) - a Norman Corwin radio play that deserves to live as a concert work. It also exemplifies how radio, an unprecedented mass medium, once consolidated the American experience, it's biggest star being Franklin D. Roosevelt. Our participants include the Whitman scholar Karen Karbiener, the critic Alex Ross, Murray Horwitz on radio lore, and William Sharp on playing Walt Whitman to music by Bernard Herrmann. (Joseph Horowitz)
back to top