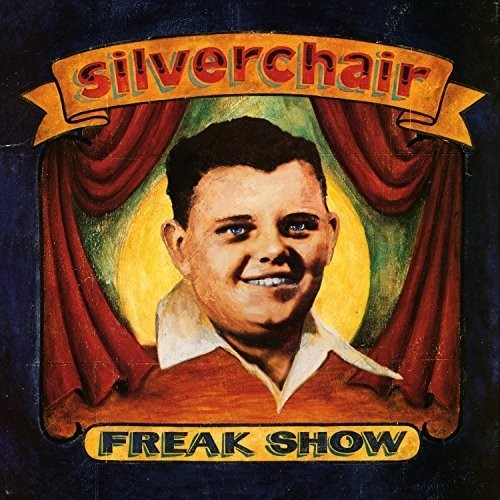 Vinyl LP pressing of this 1997 album from the Australian alt-rock/grunge band. Freak Show is the second studio album from Silverchair. Freak Show gives listeners a glimpse into the band's experimental side, as can be heard in 'Petrol & Chlorine' and 'Cemetery'. Silverchair began recording Freak Show in May 1996 while experiencing the success of their debut album, Frogstomp, in Australia and the US. It was produced by Nick Launay (Birthday Party, Models, Midnight Oil) and was released in February 1997. The album reached #1 in Australia and yielded three Top 10 singles - 'Freak', 'Abuse Me', and 'Cemetery'. Its fourth single, 'The Door', reached #25. The songs focused on the anger and backlash that the expectations of Frogstomp brought upon the band. Freak Show was certified gold in the US, 4x platinum in Australia and global sales eventually exceeded 1.5 million copies.
back to top