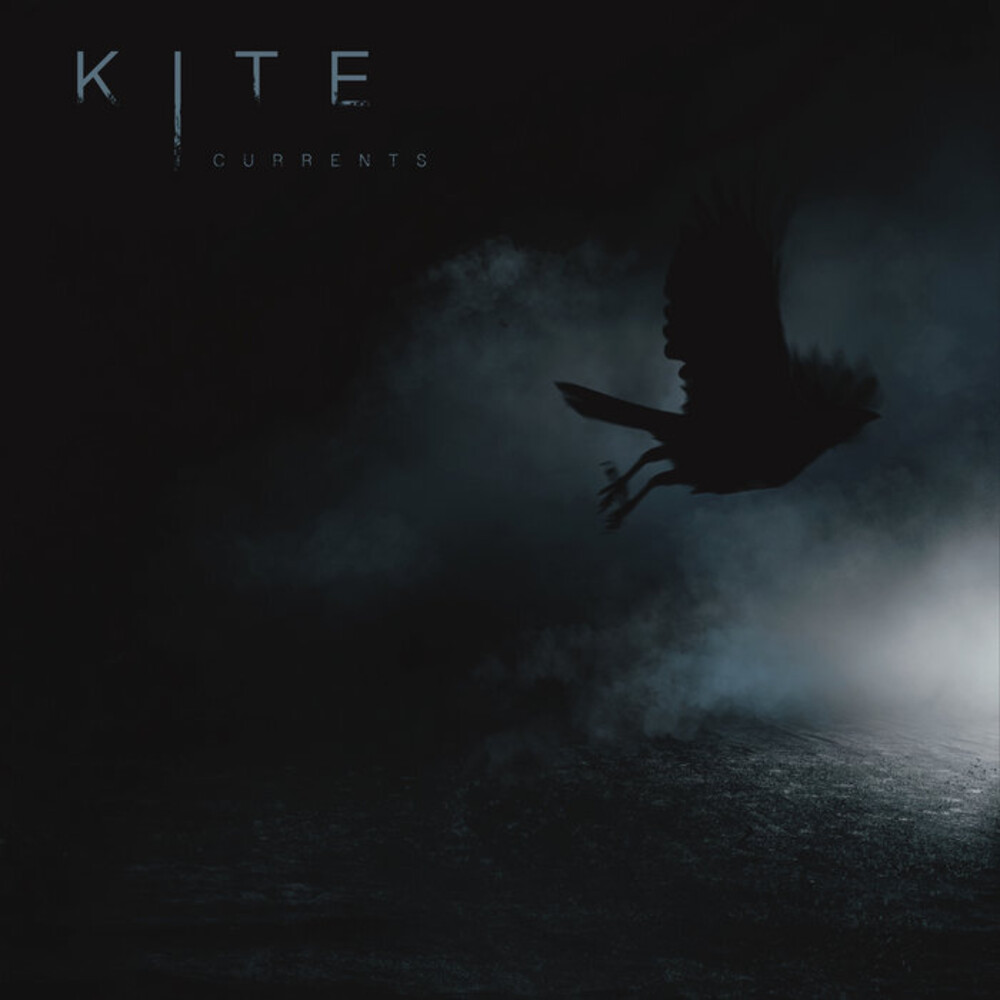 With major influence firmly rooted in the darker hardcore scene of the 1990's and a decidedly modern, sludgy grit, KITE_band]] brings us an album that can only be described as intuitive, raw, and honest with an alarmingly authentic brilliance. Hot on the heels of last year's lauded full length"Irradience," KITE now unleash "Currents," a boundlessly accomplished, monolithic cacophony of lusciously ascetic intrigue. With minimal postproduction and no use of pedals whatsoever, Kite turn their amps up to the max to achieve soaring peaks of malevolently melodious anguish cut by destabilizing valleys of rasping vocals which thrust the listener into a beguilingly bleak and gloomy shadow world of eerie sonic intensity. Simplicity is not a word that can be employed here except for the fact that the music coming from Kite is truly without airs or braggadocio but is instead an acerbically plush, richly discordant, and deeply rewarding listen. Completely gripping and filled with breathless moments of gut churning rumble, their new single "Turbulence" is streaming now on all platforms.
back to top