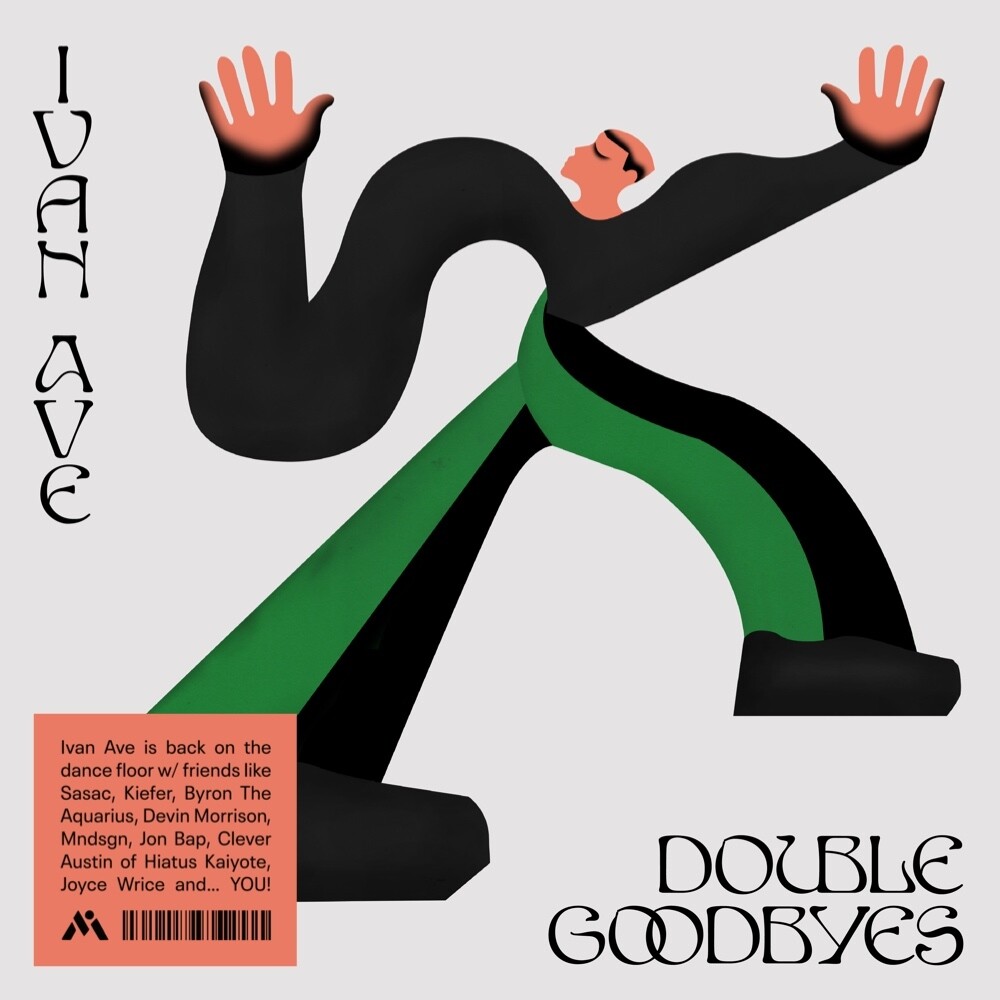 Ivan Ave's new album "Double Goodbyes" is finally here! A 36 minute long master piece boasting Ivan's jazzy and soulful trademark sound, fresh for 2020. This one less electronic sounding than his previous solo efforts, heavily infused by the mid-eighties jazz-funk, AOR & yacht rock sounds. With a note of levity, equally influential were the aesthetics of daytime TV shopping and late 80s -early 90s new age. "It's easy to mock, due to some of it's pompous cheesiness" says Ivan. "But as I get older, experiencing life's ups & downs, the essence of it feels genuine". Seven out of eleven tracks on the album came to life in Ivan's studio last summer together with guitarist Sasac, while others are the product of his link with musicians in Alabama, Melbourne and LA. "Double Goodbyes" seems to almost mark a break with his rap roots. But perhaps not. Ave's dilemma surfaces in the song "Find Me pt. III"; "how many times do you say goodbye before it means hello?". Although partly an affectionate goodbye to rap, this record also welcomes exciting, new directions, and establishes Ivan in a much broader musical universe. The album features top notch musicians such as Sasac, Byron The Aquarius, Mndsgn, Devin Morrison, Kiefer, Clever Austin (Hiatus Kaiyote), Joyce Wrice and more. When Ivan guested the podcast of legendary producer, songwriter and member of A Tribe Called Quest, Ali Shaheed Muhammad, described his music as "deeply therapeutic". The same can be said for his latest offering, «Double Goodbyes».