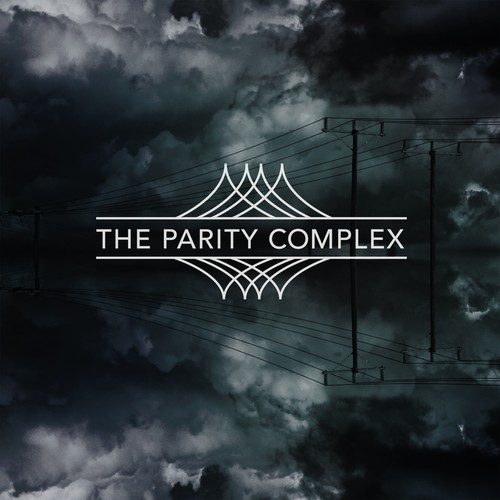 2017 release. The Parity Complex is an young alternative metal band with electronic and ambient elements, based in Sweden and formed in 2016. Signed by Dead End Exit Records, the band's first single "Abandon Ship" was released on January 01, 2017. With different influences from a variety of genres, the band has formed an alternative sound all of it's own. The Parity Complex was created with the ambition of becoming a serious, competitive band amongst the industries' greatest headliners of today.
back to top