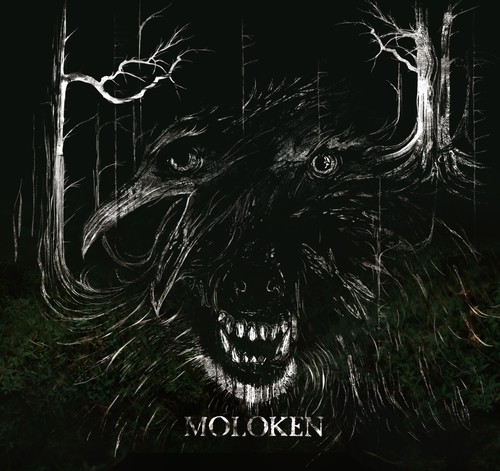 We All Face The Dark Alone is metal-hybrid act Moloken's debut record. Originally released in Scandinavia August 2008, this EP is now for the first time available for the European market. It received amazing reviews from both Scandinavian and European market since it was promoted all over Europe but only distributed in Scandinavia. This record features only one song, but spanning over almost 16 minutes divided into three parts dealing with mortality and the fact that it's a journey we all will face alone.