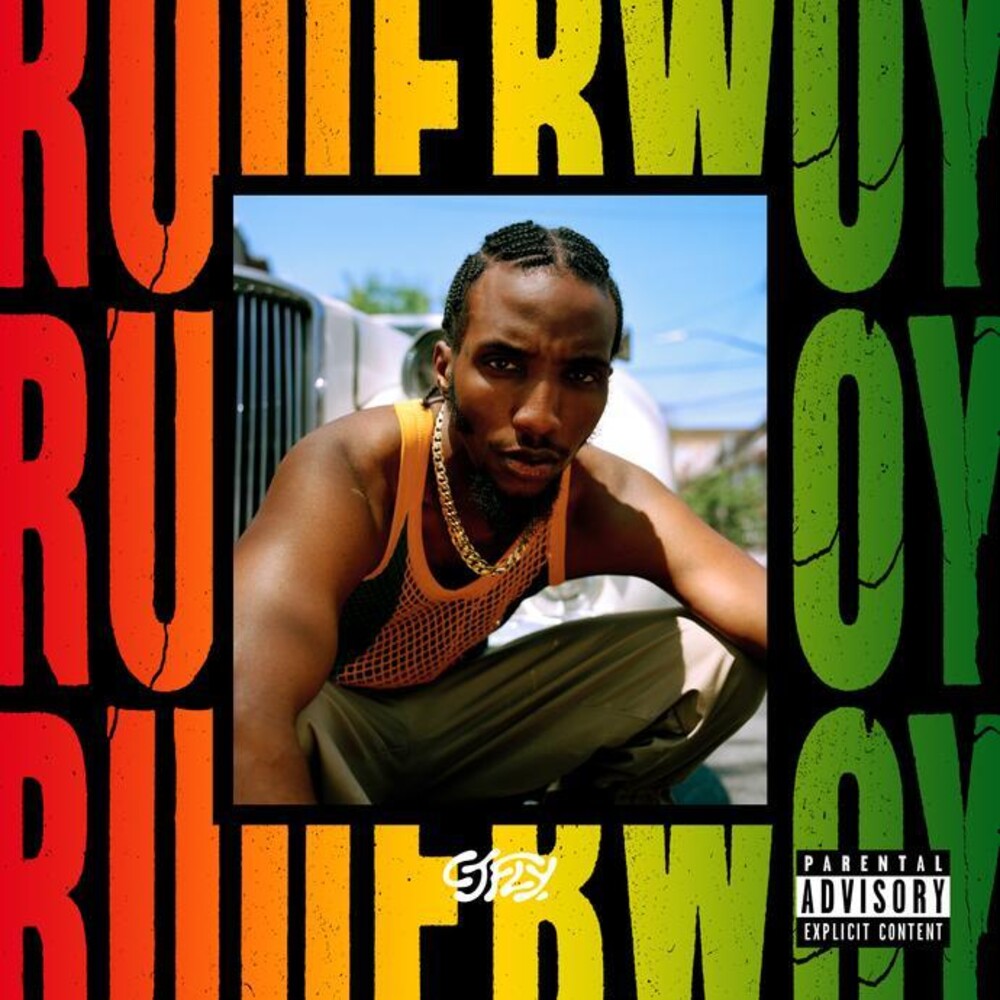 Pro Era member CJ Fly teams up with Statik Selektah to deliver his 2nd full-length offering and the two prove they're a force to be reckoned with. The 13-tracks album showcases the best of the two artists, with the Brooklyn native MC bringing his A-game over Statik's production. Album features guest appearances by Joey Bada$$, Conway The Machine as well as a banging posse cut that displays the best of what the Pro Era Crew consistently offers when they get in the booth together.
back to top