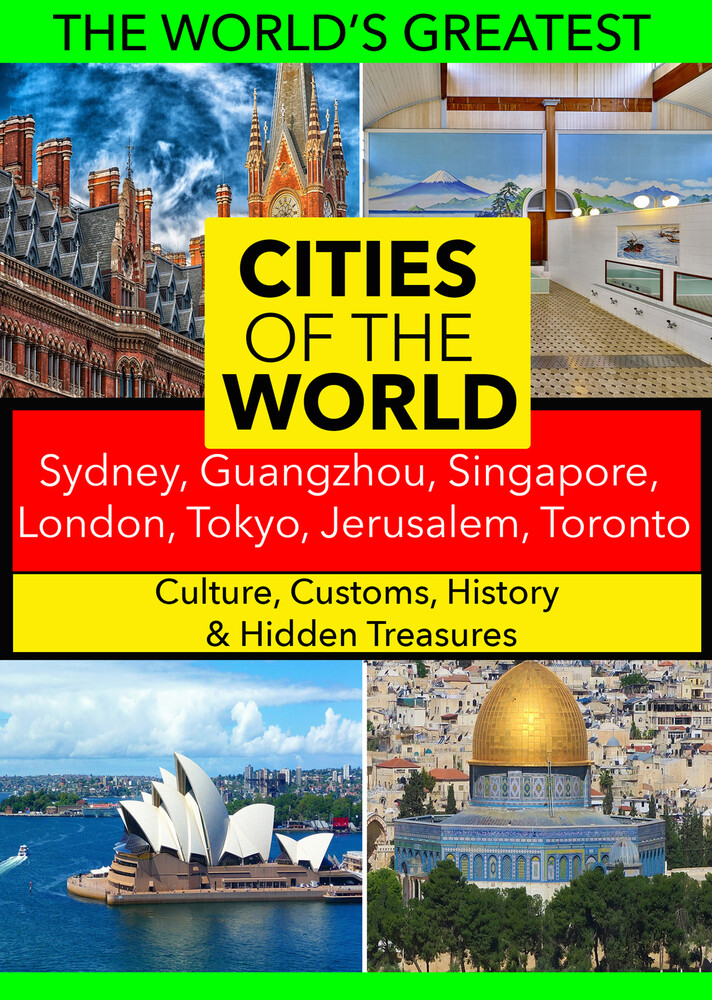 SYDNEY: Australia's largest city is often regarded as one of the most beautiful in the world. An attractive mix of modern architecture, historical landmarks, breathtaking views and relaxing gardens. Australia's most famous man-made attraction is the Sydney Opera House. GUANGZHOU: was once called Canton. It is the capital of Guangdong Province and is the host venue for the busy Canton Fair. The Pearl River, the third longest river in China, is one of the most breathtaking views. SINGAPORE: A unique cosmopolitan culture, a harmonious marriage of the old and the new with a blend of high-rising modern skyscrapers alongside heritage buildings. LONDON: is known as the world's financial capital hub with more than 300 languages spoken. Home to the most amazing attractions with panoramic views of the iconic skyline via the London Eye or View from The Shard. TOKYO: The world's most populous metropolitan area and one of the most popular sites - the Hachiko Statue. JERUSALEM: An ancient city going back to more than 3000 years, Jerusalem is one of the rare places that is layered with hundreds of years of history. The Western Wall or Kotel, the Wailing Wall is the holiest place in Judaism. TORONTO: Canada's largest city. Perhaps the most popular is the Niagara Falls, one of the seven wonders of the world.