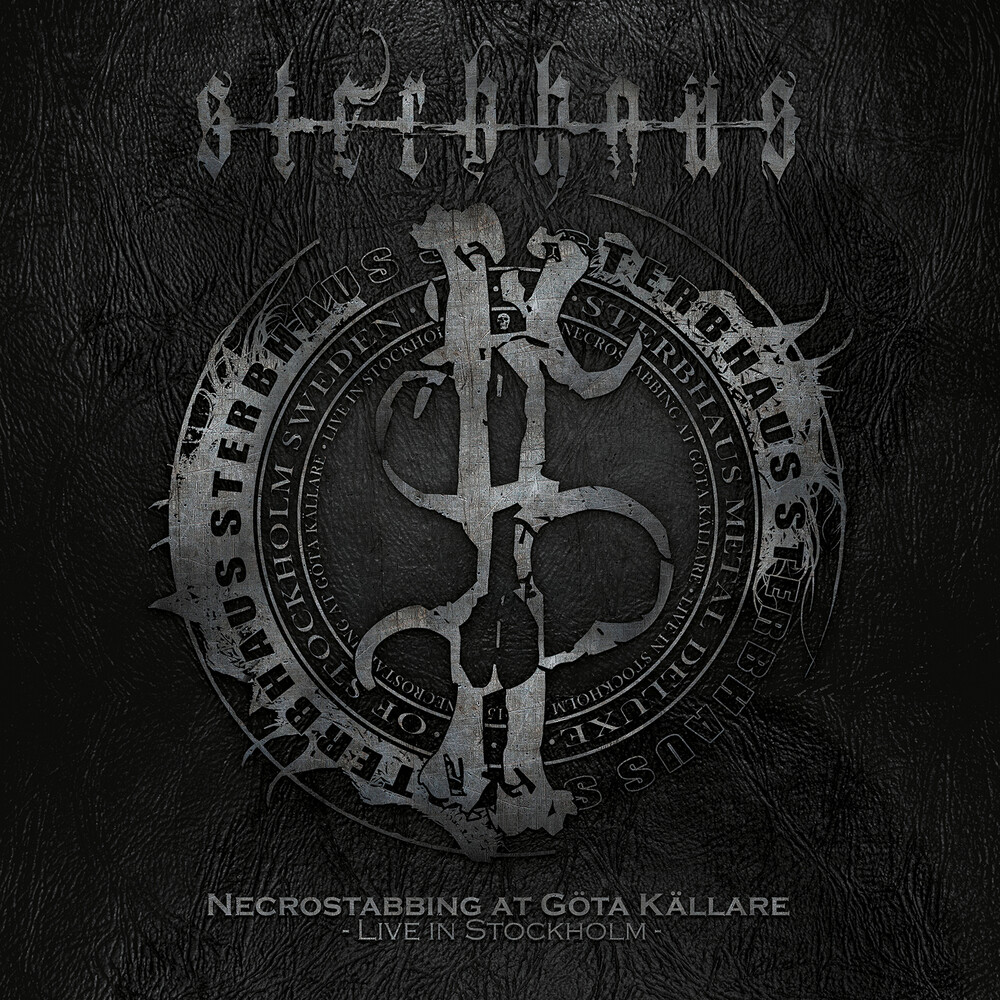 "New Level of Malevolence" - The little album that by could and should... But never was. And this is a live recording of the releaseshow for that album. On the 17th of October 2015 Sterbhaus played Stockholm together with Raise Hell and Grave who both also celebrated new albums live this evening. The releaseshow was somewhat belated as the album was released in late spring that year (and the show was played in October) and that delay was due to two tours scheduled for the spring, two more for later that year and some festival dates that all disappeared in the blink of an eye for various dubious reasons. So in frustration of not getting out to play the album as much as Sterbhaus did when touring with Vader, Melechesh and Shining for the previous album they instead recorded a new video for the song "Bloodbarf" and booked this releaseshow for the album where also the new video was premiered on the big screen.The idea was not to record and release a live album though, but more film the band with a few cameras to show just how damn splendid Sterbhaus was live in all it's audible and visible glory and to have something for show to get booket so tours would eventually be back on the map again. More cancellations followed, Marcus joined Shining and started touring USA and due to personal situations the band just slowly ground into a phase of inactivity - at least it appeared so. For off the public eye there was always activity and one of them was taking care of the photage that long time partner and videomaker Martin Strandberg (Sabaton, Snowy Shaw, Shining Documentary etc) had overdelivered. The audio was also fantastic after the mix by Ronnie BjĂ¶rnstrĂ¶m (Sorcerer, Aeon etc), so it was obvoius this album needed to be released.
back to top