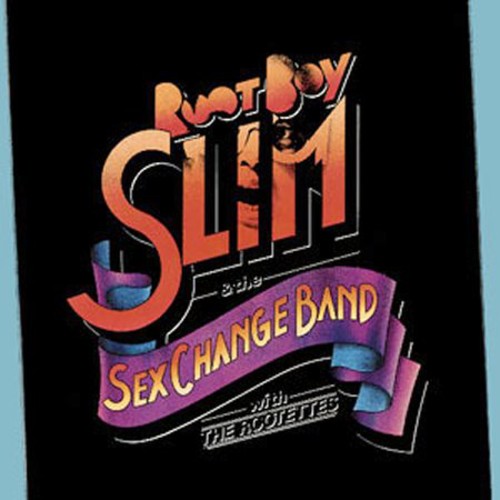 Root Boy Slim was a unusual gruff voiced singer whose music could be described by some as a cross between blues & Captain Beefheart. The album "Root Boy Slim & The Sex Change Band With The Rootettes" was originally issued in 1978 on Warner Bros. Records.
back to top