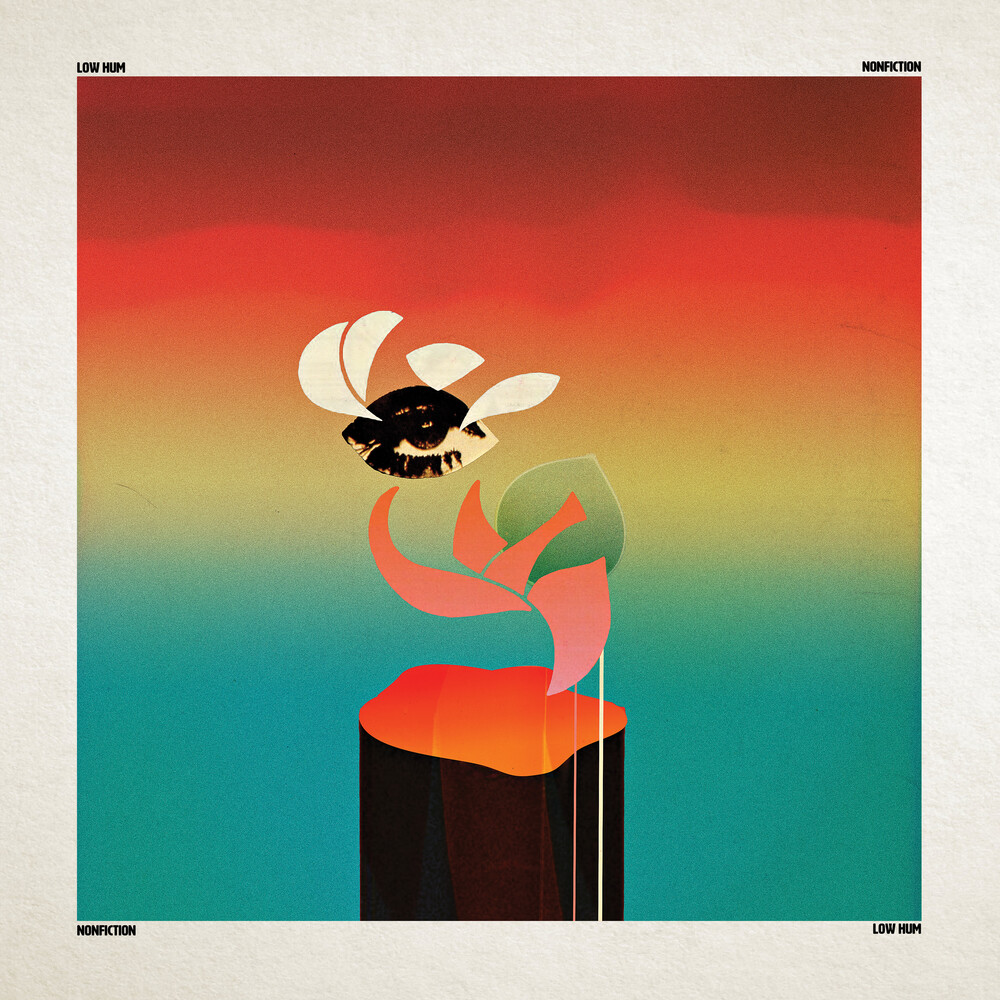 LOW HUM the kaleidoscopic creation of artistCollin Desha, lives in a Lo-fi meetsHi-fi futurism: a mixture of oceanic tranquility, dreampop sensibilities,heavy fuzzed-out riffs juxtaposed alongside melodious synth and vocalswith refreshing punch. Desha, the Hawaiian native who now residesin Los Angeles, has carved out an impressive niche in the indie rockworld with his ability to compose soundscapes with subtle psychedelicarrangements and honeyed, haunting vocals.Nonfiction is moody and hits hard. Desha describes being influenced"by an ever-changing landscape of the unknown that no one could quitewrap their head around." Thematically, the idea of change and all it'strappings were at the forefront of the album's intentions, and though allthe songs were written before the lockdown, many have taken on newmeaning as the pandemic has continued.
back to top