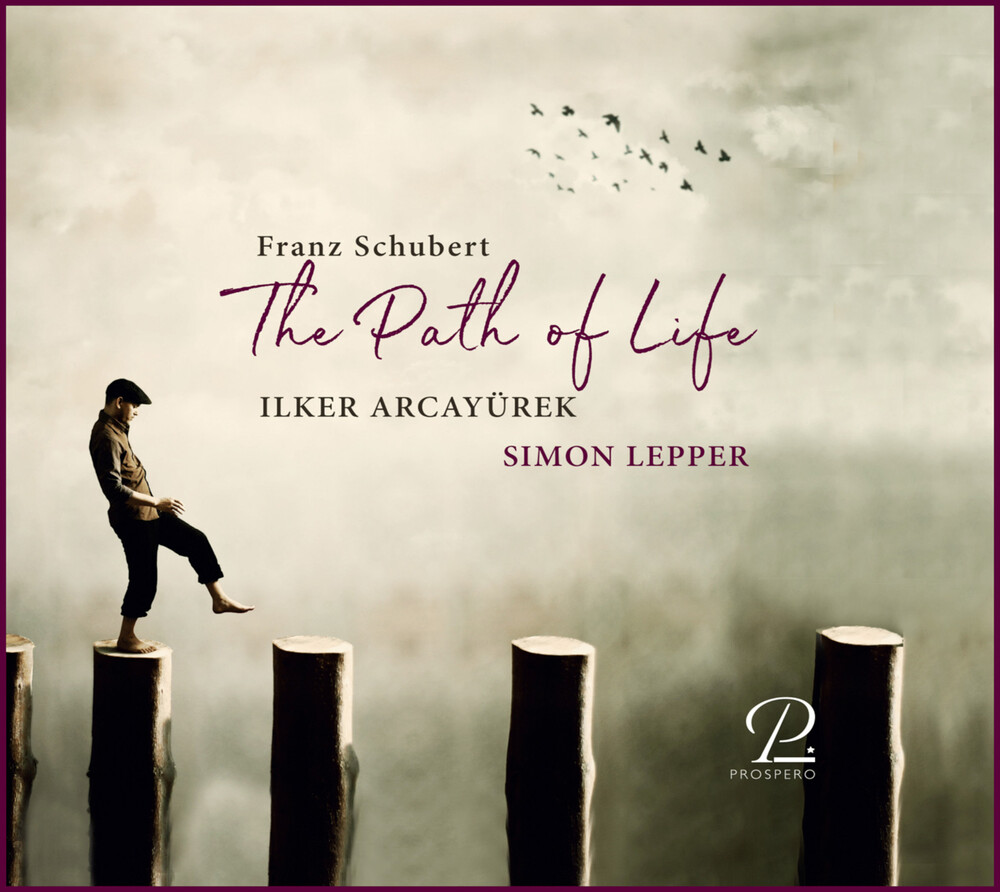 The Path of Life" is a setting of Schubert songs starting from the joyful sides of life with up and downs and ending in a slower and more profoundly tone. As Epilouge one of Schuberts masterpieces was chosen, "Einsamkeit" D.620. Which sums up the different stages of life. An unusual program with young Austrian-Turkish tenor Ilker ArcayĂĽrek, one of the most promising Liedersingers of his generation. Born in Istanbul and raised in Vienna, tenor Ilker ArcayĂĽrek has emerged as one of the most exciting and versatile vocal artists in recent years - hailed by the press for his "golden tenor" (Opera Now Magazine) and quickly establishing himself "in a class of his own" (The Guardian). He is a winner of the International Art Song Competition of Germany's Hugo Wolf Academy, a finalist of the 2015 BBC Cardiff Singer of the World and was a BBC Radio 3 New Generation Artist. He was also selected to perform at Ronaldo Vilazon's "Stars of Tomorrow" for ARTE.