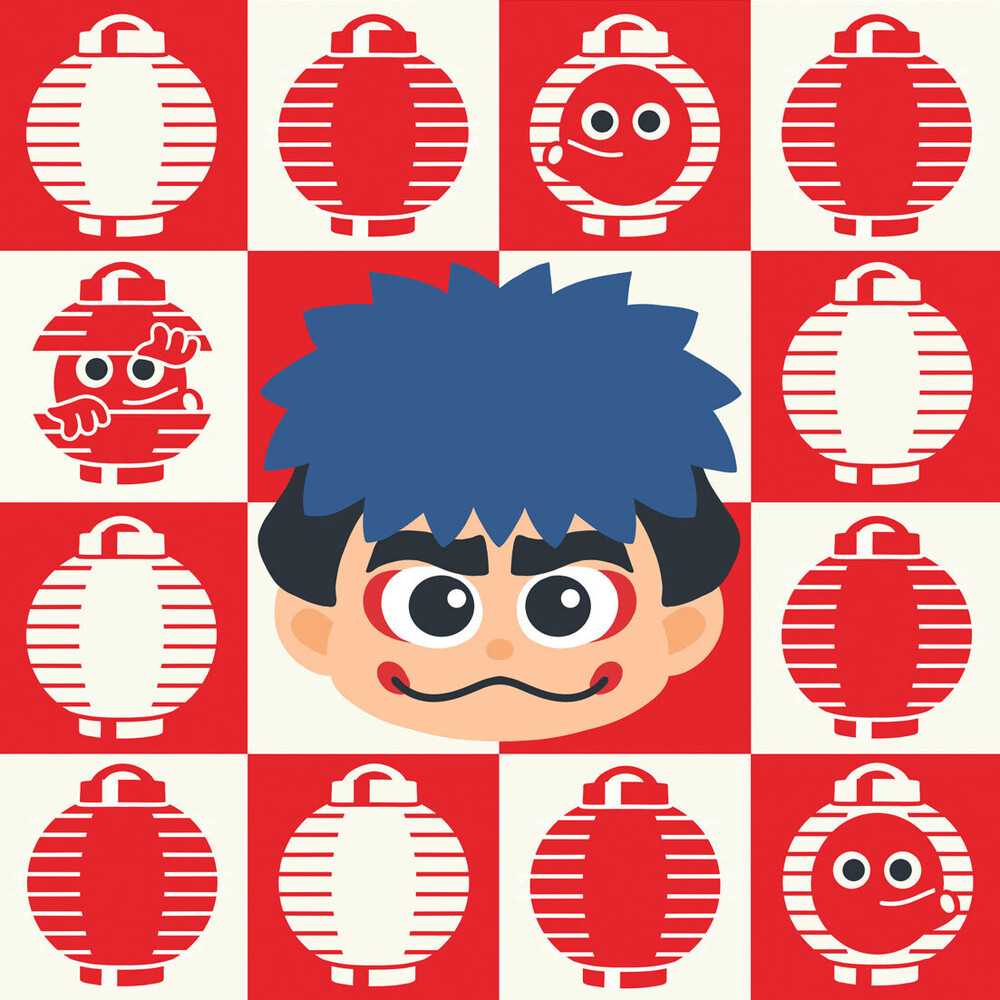 The Legend of the Mystical Ninja?, ??originally released as Ganbare Goemon: Yukihime Kyushutsu Emaki, remains one of the most unique games released for the Super Nintendo Entertainment System. The first game in the Goemon series released in the US (though the 5th overall), the soundtrack is a great example of Konami's innovative use of the SNES's unique sound hardware. Combining traditional Japanese melodies with the brilliantly funky slap bass that the console was known for. Containing the complete soundtrack to The Legend of the Mystical Ninja and housed in a die-cut, heavyweight gatefold jacket, Ship to Shore PhonoCo. Is proud to present this legendary soundtrack on vinyl for the first time.