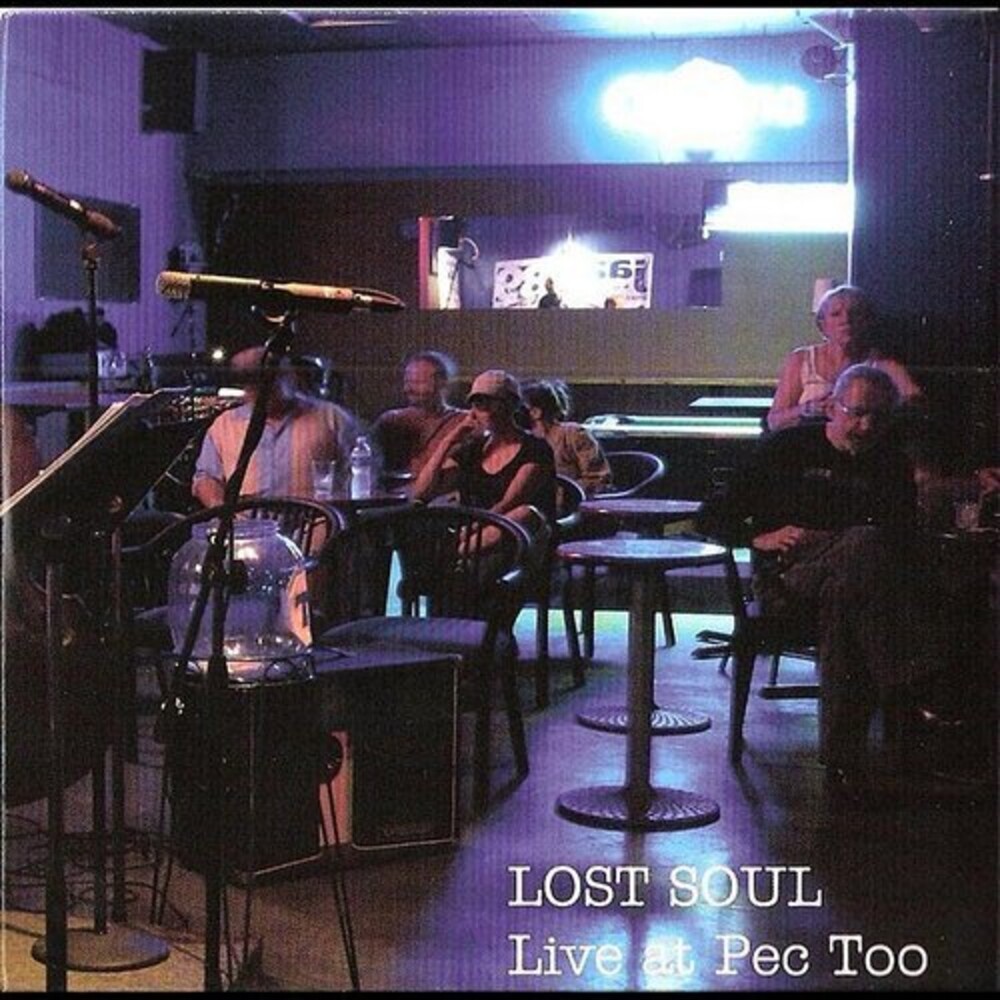 Voyageur is the fifth studio album by the German musical project Enigma and was originally released in 2003. Voyageur was considered to be Enigma's most distinctive album to date, due to Enigma's drastic changes in sound as compared to the previous four albums.
back to top