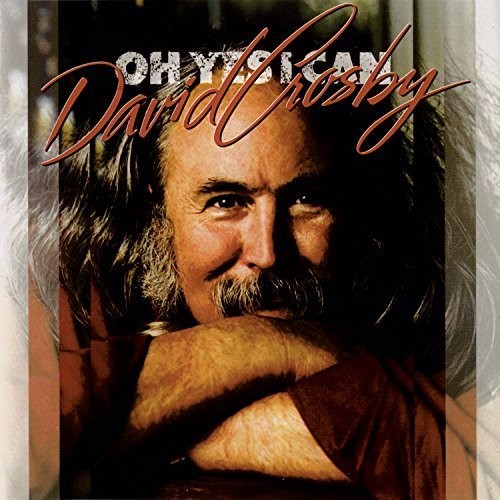 CD reissue. Oh, Yes I Can is David Crosby's second solo album, released in 1989, almost 20 years after his classic first solo album If I Could Only Remember My Name (1971). With Oh Yes I Can, Crosby showed he could still stand alone and create small emotional songs ('Tracks in the Dust') as well as good ol' blues / rock tracks ('Drop Down Mama'). The album's single 'Drive My Car' was an instant hit in the US and climbed up to #3 in the Mainstream Rock Tracks Billboard. Having overcome several particular problems prior to recording, this album can be seen as a personal journey as told by Crosby with the welcome addition of guests Jackson Browne, Graham Nash, Bonnie Raitt and James Taylor. Enjoy this gem of an album on a fine lazy Sunday morning.
back to top