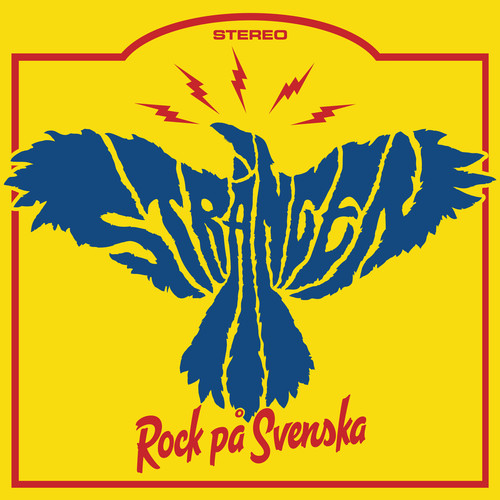 2018 release. Rock pĂĄ svenska, the album that Robert "Strings" Dahlqvist worked on just before he tragically passed away last year, will finally see the light of day. In consultation with Robert's relatives, the recordings were finalized by producer Chips Kiesbye, based on the ideas that "Strings" and his band members shared during all talks and planning sessions. The result, Rock pĂĄ svenska, is a salute to the rock scene. A swift, personal and fast-paced record. From the rock anthems "Thriller" and "Rocken Ă© inte dĂ¶d" to the declaration of love "Din hand" and the ending track, dedicated to his daughter, "Ingrid". As icing on the cake, the 2016 single "Bangatan" is now performed in full-fledged rock outfit.
back to top