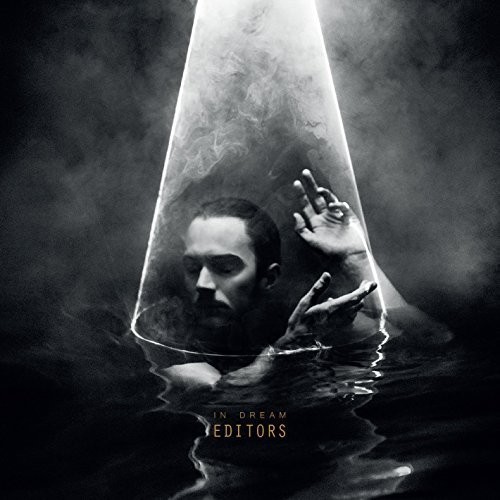 Since their 2005 breakthrough album The Back Room, UK alternative rock icons Editors have become synonymous with dark, brooding experimental indie-rock songs that have often drawn comparisons to their American counterparts such as The National and Interpol and European heritage acts like Echo & The Bunnymen and U2. While these comparisons fairly reflect the gene pool that gave rise to these enigmatic Brits, it doesn’t accurately describe the originality and range in singer Tom Smith’s voice, or the dark, cinematic elegance in the band’s musical compositions.

Recorded in the remote West of Scotland, the band’s fifth album IN DREAM (and the second with new members) demonstrates the forces that continue to motivate and encourage the band to create in the second decade of their existence. In many ways, the album is the rightful continuation of 2009’s UK #1 charting ‘In This Light And On This Evening’, Editors first shift towards a more expansive musical palette. Permeated by atmospheric synths, dance club beats, stately keyboard runs and all manner of glitches and whirrs along with the traditional guitar, bass and drums, IN DREAM takes that third album’s 80’s experimentalisms and adds in additional flavor from the ambient and cinematic worlds. Recalling (in a very Editors way) the pop sensibilities of all manner of new and old sounds from the 80’s UK pop explosion to the leftfield hip-hop worlds of The Weeknd, this is a big expansive statement that will touch several generations of American alternative rock fans and Anglophiles. It is an album driven, in Smith’s words, by a desire ‘to be both pop and experimental’, sentiments which once lay at the heart of much of the UK’s music output but are less obvious in recent times.