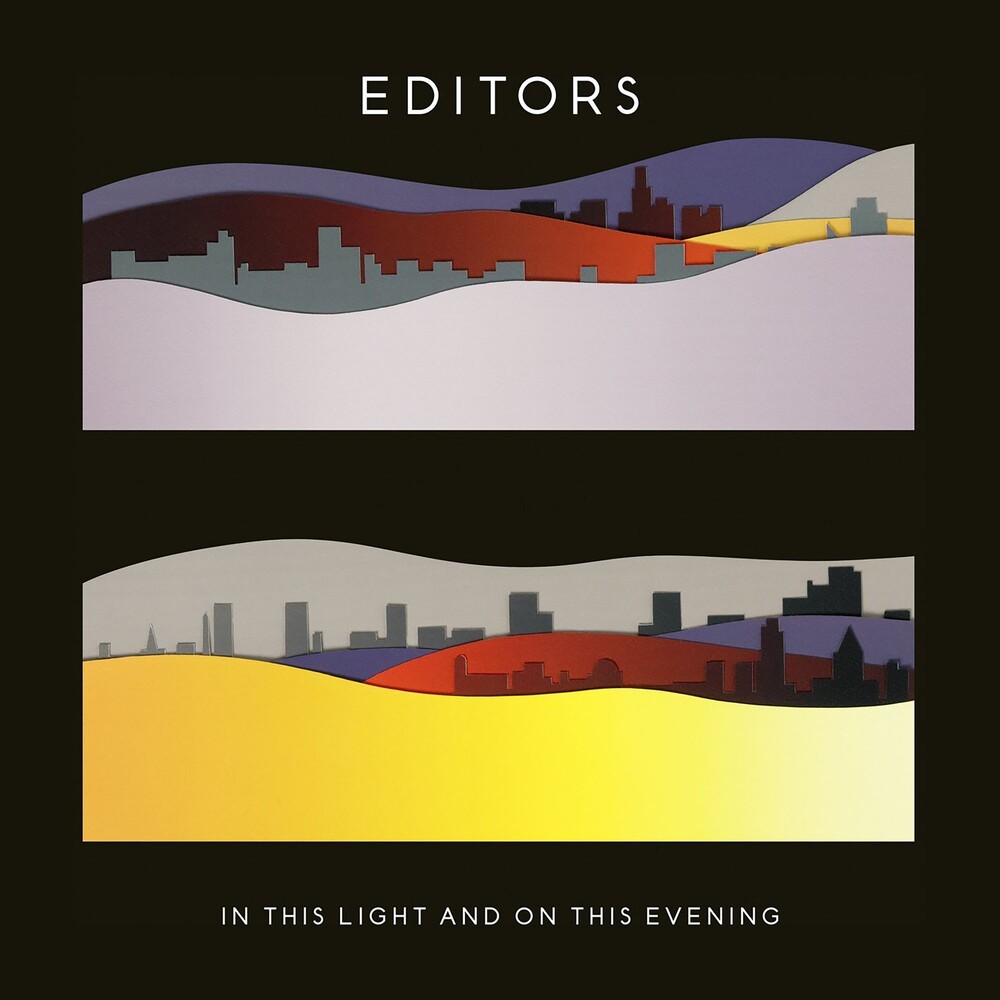 In This Light And On This Evening
Artist: Editors
Format: CD
New: Available $14.98
Wish

CD reissue. In This Light and on This Evening is the third studio album by British post-punk band Editors. It was released in 2009. The band stated that the material would have a raw and anthemic sound compared to their previous work. The first single from the album was "Papillon". The second single was "You Don't Know Love". The third single, "Eat Raw Meat = Blood Drool.". Editors have so far released two platinum studio albums, and six in total, with several million combined sales. Alongside their critical acclaim and strong success in the charts, Editors has consistently enjoyed sold-out tours and numerous headlining festival slots. Their brand of dark indie rock is commonly compared to the sound of bands such as Echo & the Bunnymen, Joy Division, Interpol, The Chameleons and U2.