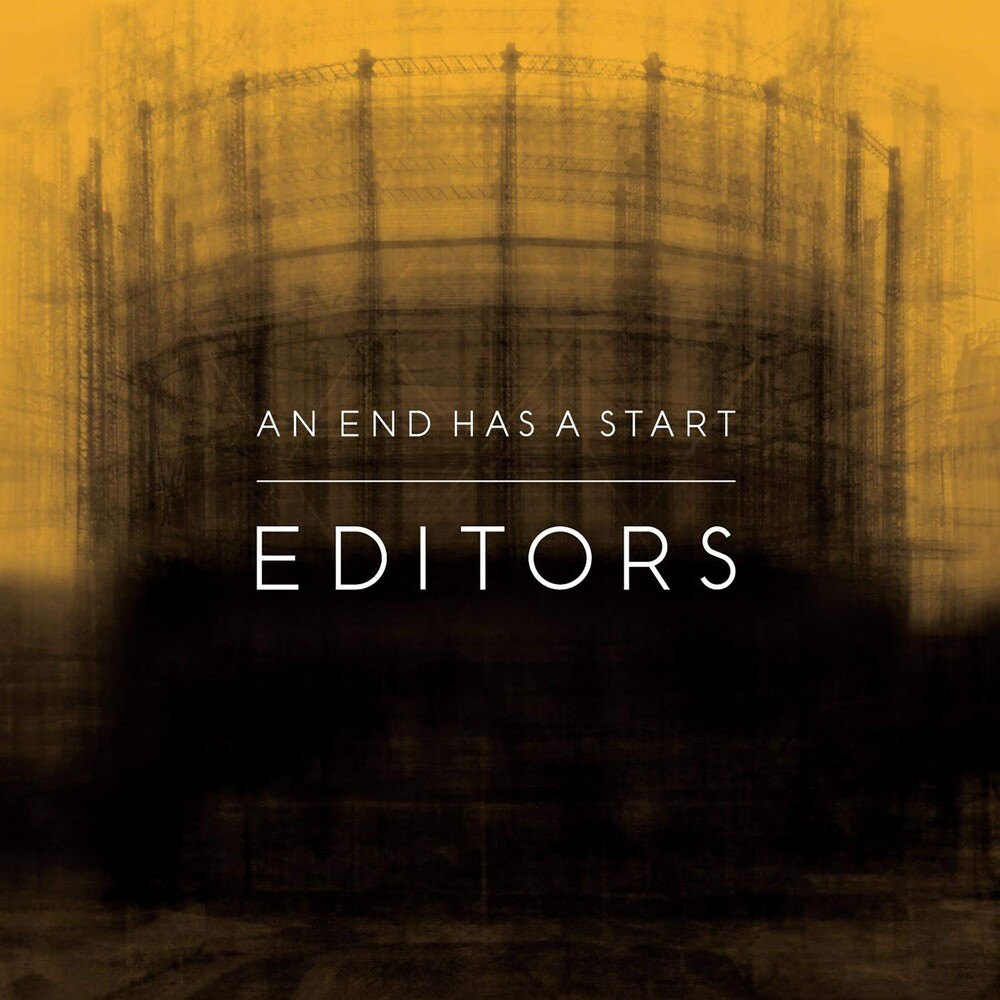 CD reissue. An End Has a Start is the second album by British indie rockers Editors. It was released in 2007 and was certified Platinum in the UK on the same day it was released. An End Has a Start was the 69th best-selling album in the UK end of year album chart in 2007. By the end of 2007 it had sold over 600,000 copies worldwide. Editors formed in 2002 in Birmingham. Editors have so far released two platinum studio albums, and six in total, with several million combined sales. Alongside their critical acclaim and strong success in the charts, Editors has consistently enjoyed sold-out tours and numerous headlining festival slots. Their brand of dark indie rock is commonly compared to the sound of bands such as Echo & the Bunnymen, Joy Division, Interpol, The Chameleons and U2.