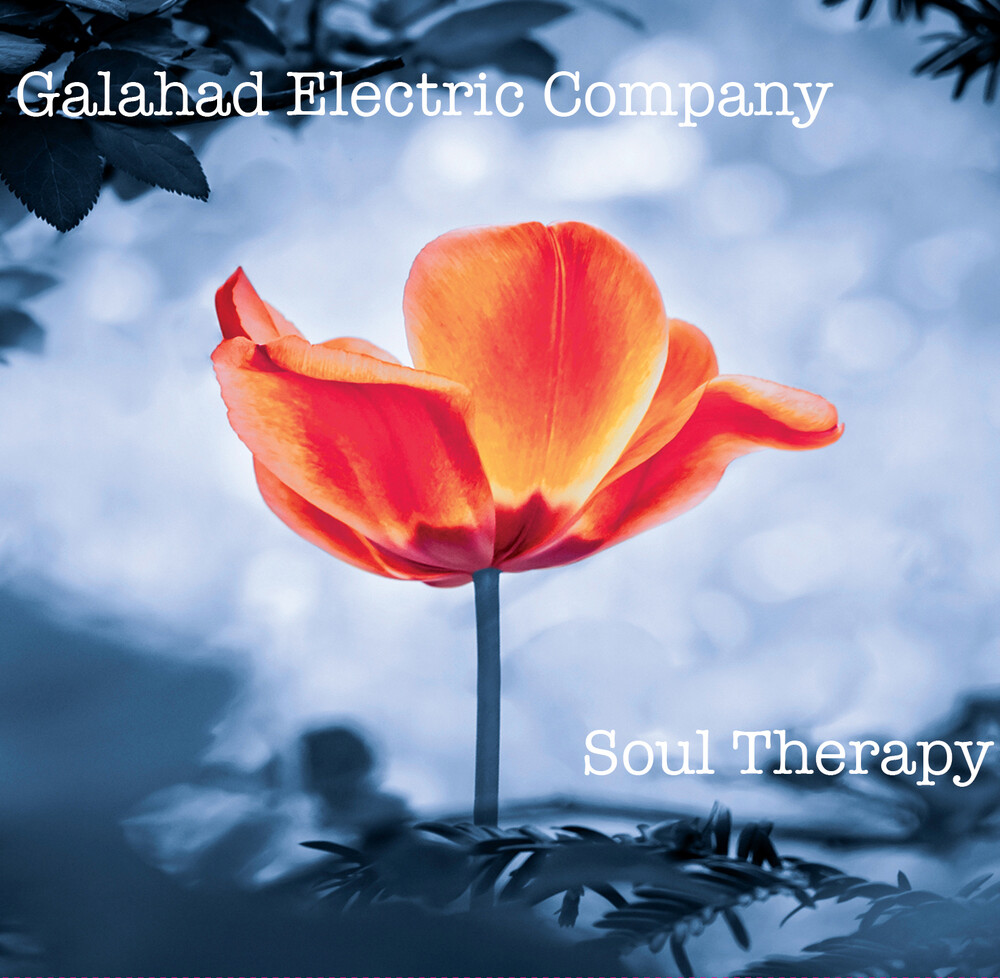 Avalon Records is proud to present a second 'unexpected' new album 'Soul Therapy' from Galahad off shoot project the 'Galahad Electric Company' featuring Dean and Stu, less than a year after their 'When the battle Is Over' album was released. The album features seven brand new songs written in a very productive four week period straddling November and December 2020 plus several songs left over from the Summer 2020 recording sessions for 'When the battle Is Over'. Again, due to more constraints than normal as far as the recording process was concerned a certain amount of experimentation was involved with some of the songs, a few of which were completely 'ad-libbed' in the moment as it were. As with the previous album Dean and Stu didn't work face to face at all during this latest project. 'Soul Therapy' is also, as the name suggests, one of the most personal and raw collections of songs ever written by Stu, indeed no less than six of the tracks relate directly to the sad passing of Stu's mother, Maureen, in November 2020 from Lymphoma cancer after a long, often tortuous but determined five year battle against the disease. Suitably sympathetic sound tracks and arrangements were provided as usual by the incredibly creative and empathetic Dean Baker. Thus, much of the subject matter is very much centered around strong, often dark and extreme emotions felt in trying to deal with the grief of such a loss including those of anger, frustration, pain and sorrow along with more reflective feelings such as healing, acceptance and hope for the future as well as fond memories of the past. The writing process also proved extremely cathartic and helped towards dealing with such a tumultuous and life changing event.
back to top