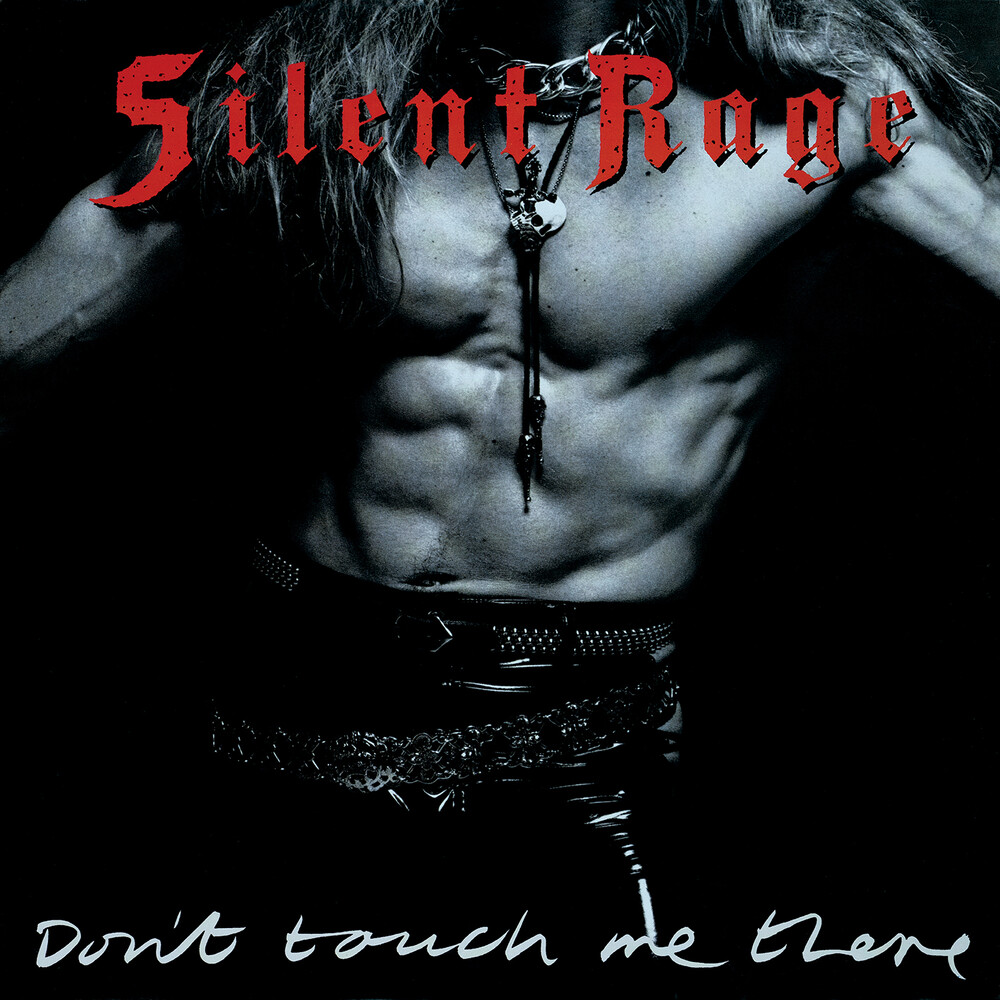 Fully Remastered Audio / LA's even-tempered quartet get back in-touch with album #2 / Co-Produced by Paul Sabu (Only Child, Precious Metal, AOR) / Includes 'Don't Touch Me There', 'Rebel With A Cause' & 'Touch Me' / 16 page full-colour booklet, 3,500 word essay with new interview, enhanced artwork & previously unseen photos. WHEN IT COMES to big sounding melodic hard rock, Silent Rage's second album 'Don't Touch Me There' is hard to beat. It's a compelling record packed with all the moves and grooves that you would expect from a project guided by the likes of Paul Sabu and KISS bassist Gene Simmons, two leading lights from an era where bombastic hooks and commanding vocals ruled the airwaves. Of course, Silent Rage had already established their credentials with a debut album, 'Shattered Hearts', a record that indicated that this would be a band to watch. They attracted the attention of Gene Simmons who had started his own label Simmons Records, an imprint through the giant RCA organisation. It was an intriguing situation for both Silent Rage and the label, with many expecting the new record to achieve impressive results. On the face of it, the coupling made perfect sense but the times they were a-changing. The musical climate was much more in tune with grunge and heavy metal by the time this album came out, leaving the band stranded in what had become an abandoned zone. It wasn't as if Silent Rage couldn't rock hard with the best of them, indeed the riffs on this record are decidedly brutal in parts, with hugely addictive hooks and massively impressive vocals on top. Check out the title track, 'Runnin' On Love', 'Touch Me' and a brilliant re-recording of their signature track 'Rebel With A Cause' originally found on their debut album. When the Simmons label floundered in the grunge environment all momentum was lost, leaving the band high and dry, but with a reputation for quality rock that was second to none.
This website uses cookies to personalize content and analyse traffic in order to offer you a better experience.
I accept Learn More
back to top