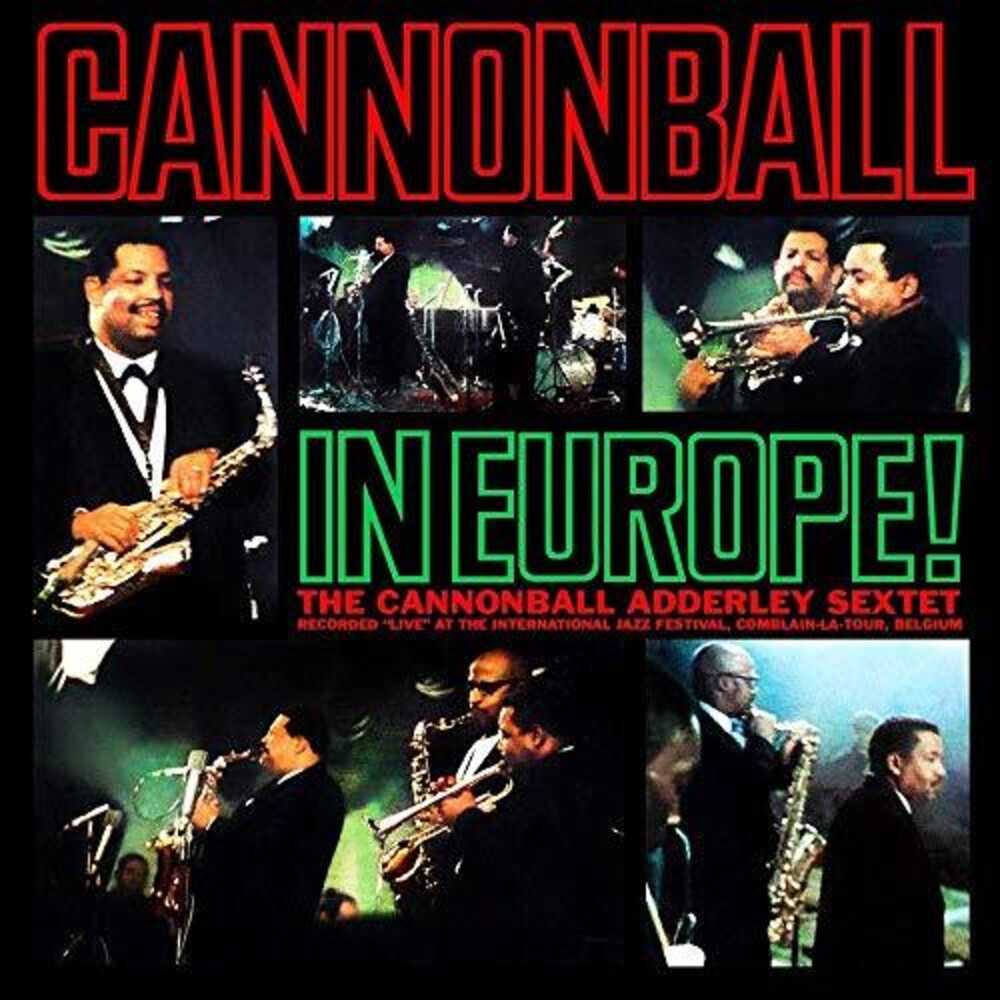 CD reissue. A five track album, Cannonball In Europe included two compositions ('Dizzys Business' and 'Gemini') that also appeared on the In New York album. In the case of 'Dizzys Business', the number has been granted a new introduction and is taken at a much more uptempo pace in Belgium as opposed to New York, while 'Gemini' obviously benefitted from being a much more familiar song by the time the sextet came to perform it in Belgium. The end result is five tracks performed by six musicians at the very peak of their abilities.
back to top