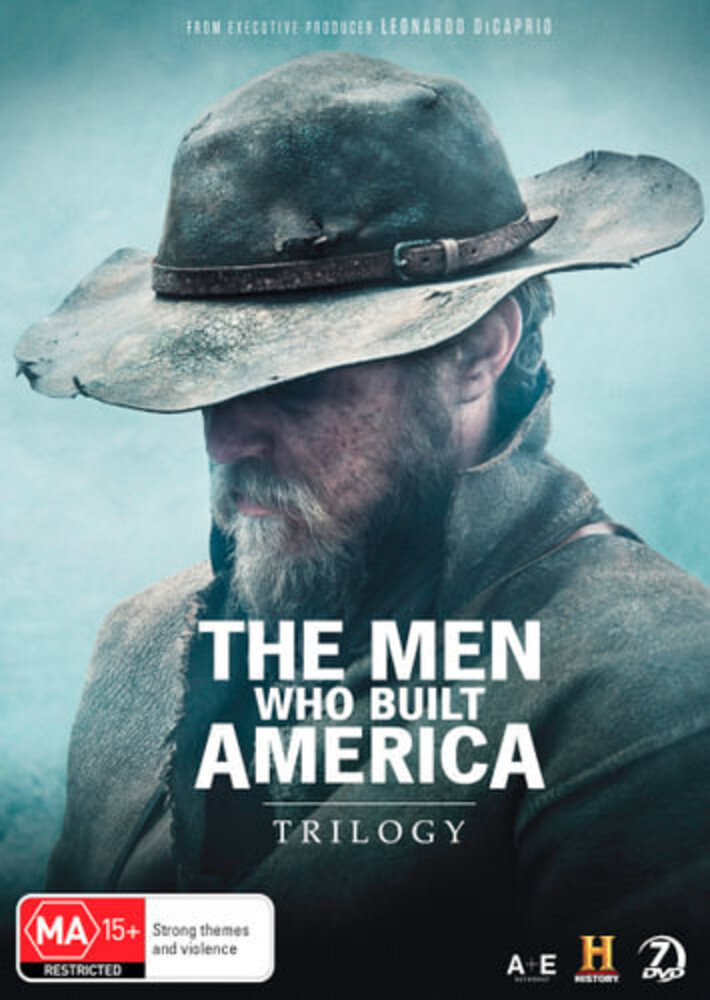 From executive producers Leonardo DiCaprio and Jennifer Davisson comes a trilogy of epic docu-drama series profiling the pioneers and captains of industry that transformed America from a fledgling nation in the late 18th century into a global superpower by the outbreak of World War II. From early trailblazers Daniel Boone, Lewis and Clark and Davy Crockett through to industrial titans like J.P. Morgan, Andrew Carnegie, John D. Rockefeller, Henry Ford and Pierre du Pont, these are the stories of the men and women whose personal chapters shaped the course of a wider volume of American history.
back to top